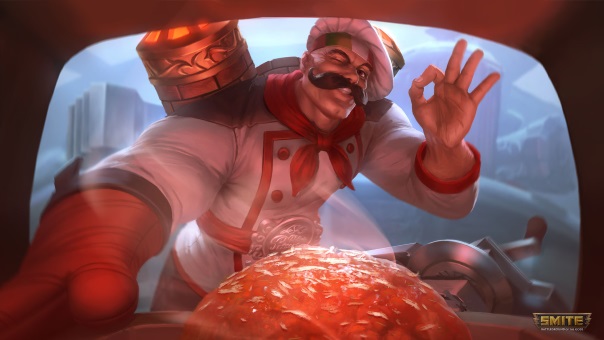 Hello Internet, welcome to another Hirez Roundup from Yours Truly! Today we’re just focusing on the current/upcoming SMITE Patch, which has some pretty interesting stuff going down in it! One of the most flavorful entries (or entrees, if you will) is Chef Vulcan! The community cried out for it with a vigor and fervor I have not seen in a very long time. Why they couldn’t cry out this way for something important (like Ranked Arena, hah hah), I’ll never know. But he’s on the way, alongside a bevy of other skins, and “Divine Dragon Bellona” if you purchase the last few skins in the Polynesian chest.

I should really sit down and math out which ultimately costs more, Divine Dragon Bellona or the End-of-Year T5, but getting one outside of that event is still pretty awesome. Titanium Tracker Xbalanque makes me think of Nova and has me yearning for MVC3. Heatsink Pele is fantastic, Admiral Ao Kuang is very sharp looking (though I hate Ao Kuang and everyone knows that by now) and Isis get another fantastic skin! Midnight Raven is stunning. Reminds me of my Guild Wars 2 character. I also love that the Jeff & Barra/Chef Vulcan announcer packs are in this update as well. 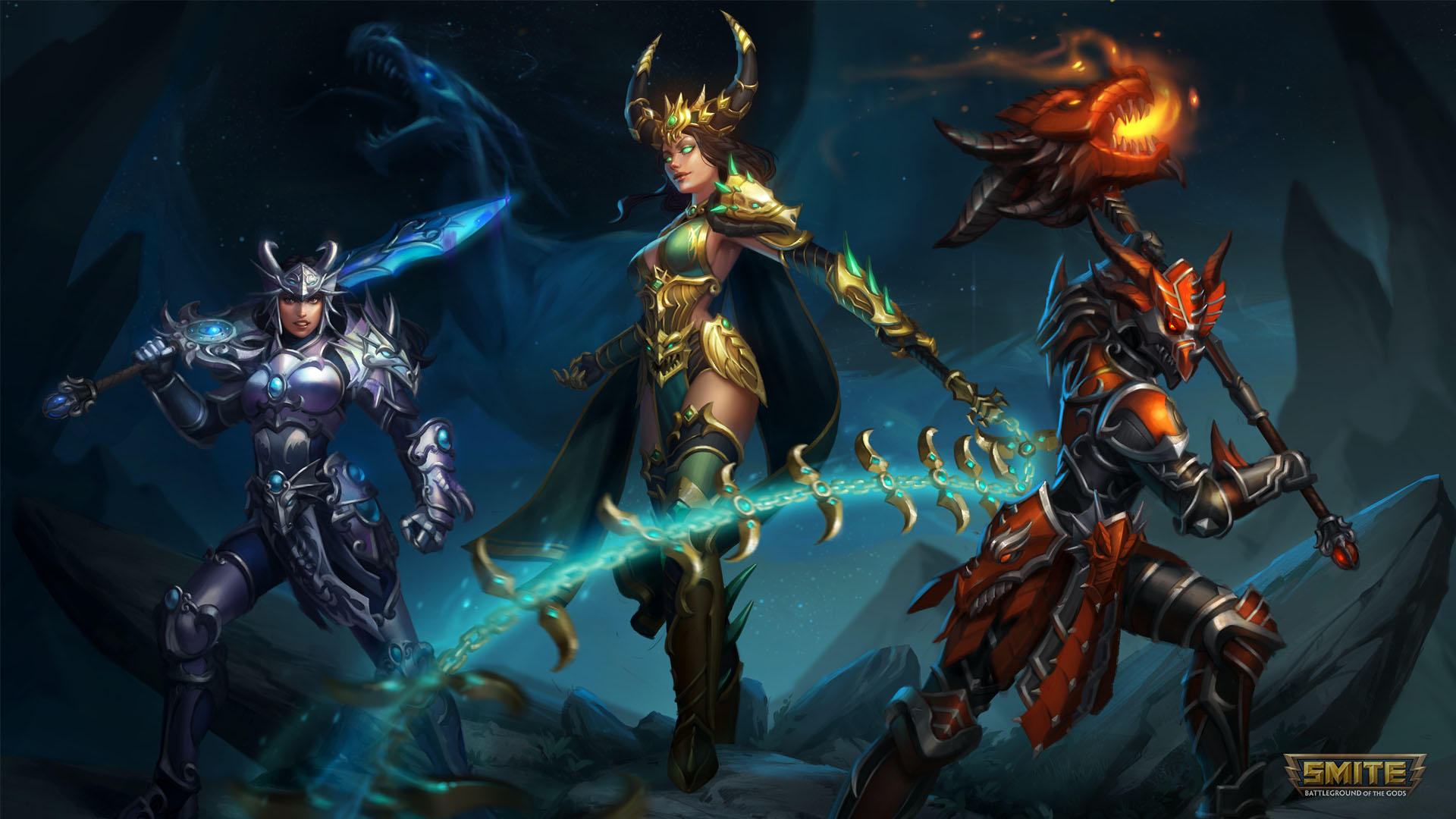 So let’s get down to Brass Tacks. In 5.16, we get a new item, and it’s a Shield! Berserker’s Shield is the new hotness and comes from an idea in 5.14 when they wanted to give Basic Attack Warriors a sustain option in a similar manner to Gladiator’s Shield. I have a feeling something’s going to change about this in the next patch though. 1700g for Physical Power, Attack Speed, Physical Protection, and sustain? The stats: 25 Physical Power, 15 Physical Protection, 15% Attack Speed. Hitting an Enemy with a Basic Attack restores 1% Health and Mana. Basic Attacks that hit all enemies in melee range restores .5% Health and Mana on every enemy after the first. An interesting note here is that it says “Enemy” and not “Enemy God”. Would this be a good defensive/aggressive option for Hunters as well? I’m not so sure, but it would be an interesting experiment. But I forsee it being adjusted slightly. Speaking of Warrior/Guardian items, Mystical Mail now provides 20% Crowd Control Reduction. These two items definitely will encourage players to get in there and duel more, since they have more options for defenses and sustain.

I’d also like to say that I love Gem of Isolation being nerfed. It’s not a major nerf, losing 50 hp (down from 250), making it a little more of a risky pick. I like high-risk and high-reward, and like to see items that reflect that lifestyle for Mages. It’s not supposed to be a safe lane! It’s a war zone! Sometimes you want the risky pick, and sometimes you want the defensive item. Pick wisely, Mage Friends. Speaking of expensive, you know what’s not very cost-prohibitive? Critical Items. The critical tree is expensive as hell, so Rage, a popular and fun item is seeing a cost reduction (2400, down from 2500), to hopefully fit it into more builds. Another item that saw a cost decrease (that actually made me happy) was Talisman of Energy. I love Aura items and Defense items as an Ares/Ganesha main, so seeing it lose 100g off the top made me incredibly happy. It’s not always easy to get gold as a support, in my opinion. This will help (2150 down from 2250). 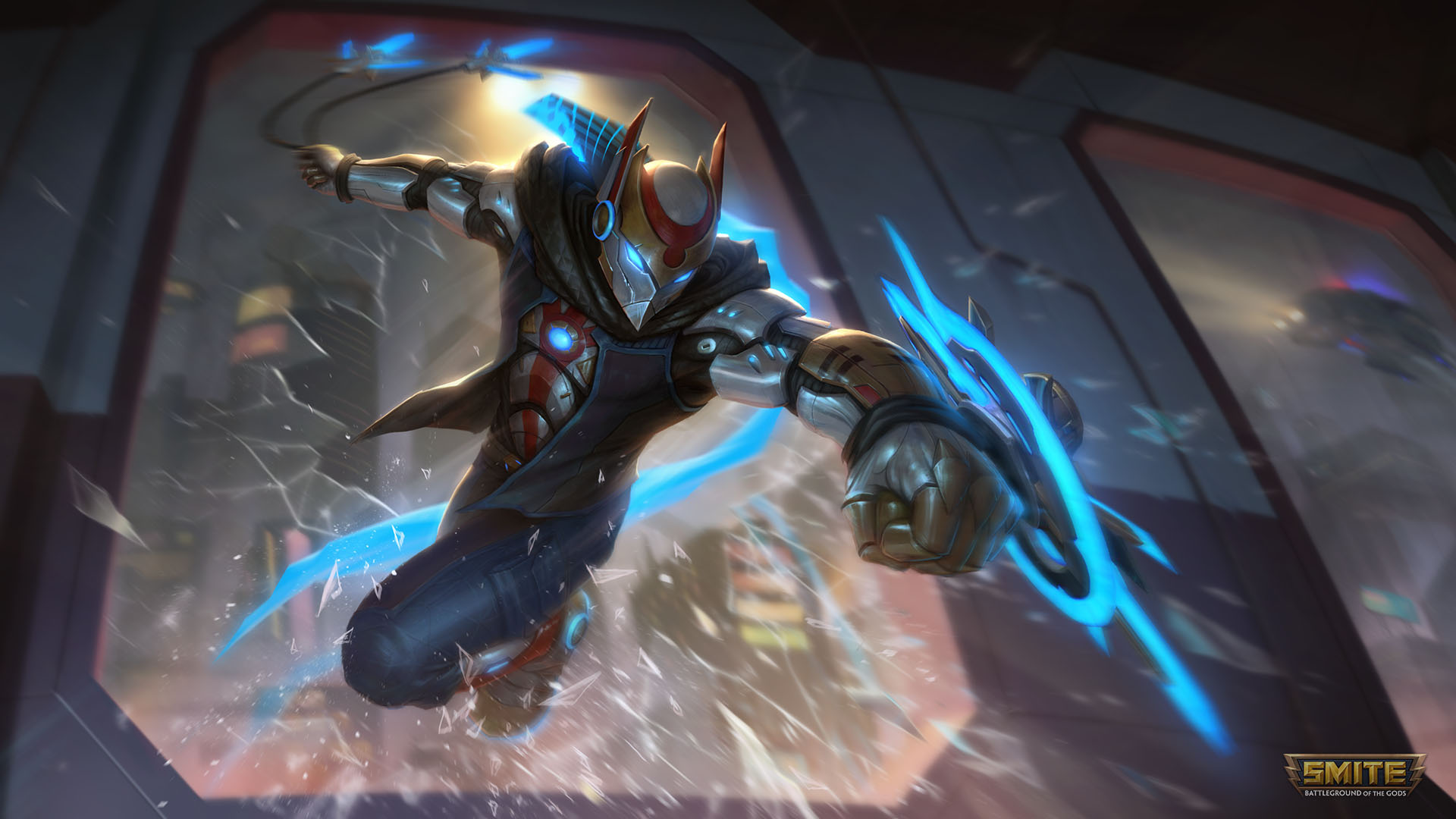 An Agni nerf? Hanukkah came early, even if it’s a single nerf. Rain Fire saw a damage decrease (160/195/230/265/300 to 140/180/220/260/300). As soon as he hits level 5, it’s over for a lot of mages, because he has pressure for days. He had damage that scaled excellently into the late game, but this way he’ll still have that late game oomph, but a little less frustrating in the early to mid-game. Out of all of the gods that could be nerfed right now, I’m surprised that Ah Puch is the one getting the meatiest changes in 5.16. Undead Surge has a higher cooldown (12s up to 14s), and Empty the Crypts now has a higher cooldown as well (90s up to 100s). He only received one damage change, and it’s to the initial damage, which was in 5.13 but wasn’t in the notes (90/110/130/150/170 to 60/70/80/90/100). The common wisdom is that Chaac is “good” but not “useful” unless you’re Fdot. Then he’s awesome. He received a change that I really think is interesting, as someone who likes tankier characters. Overflow now, in addition to having the next ability cost 0 mana, also has that abilities cooldown reduced to 2 seconds. Now that’s a spicy meatball.

I’m not really that crazy about Sun Wukong buffs of any kind if I can be totally honest. He already bullies me in pretty much every mode (because I’m mediocre at best). These changes will help him both in the lane and in the jungle, without being obscene I think. The Magic Cudgel receives a Bonus Damage increase to Minions/Jungle Camps to help him in his clear. Master’s Will saw a minor Cooldown Reduction (12s down to 10s), and 72 Transformations gave Ox Form’s damage an increase (50/90/130/170/210 to 70/105/140/175/210). Poseidon is receiving a quality-of-life change that I’m excited for. Release the Kraken has its knock-up height normalized to 375 at all ranks, and should now be able to hit an enemy that was knocked up with Kraken with the Tidal Surge followup. Tidal Surge fixed an issue with the deployable that made its collision height shorter than intended. This may help me be a little better at Poseidon, and that’s a good thing.

I’ve been thinking about doing more with this column. Hypothetical builds? Interviews? Any thoughts on who you’d like to hear from? By all means, let me know below!