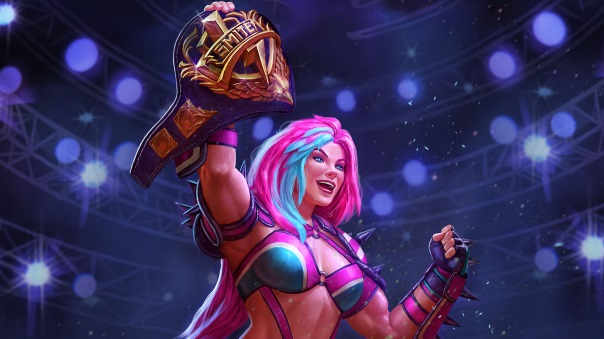 Earlier this month, Hirez announced a variety of ways players of their games could donate to the Hurricane Harvey relief fund. We’re pleased to report that between the SMITE and Paladins communities, 76,000 dollars was raised which HiRez donated to the Red Cross for hurricane relief efforts. It was a wonderful effort and we’re glad to see people coming together, even over something as simple as purchasing cosmetic items to give to the Red Cross.

“Over the years our players have demonstrated how charity through gaming can change lives,” said Stew Chisam, President of Hi-Rez Studios. “The $76,000 raised by SMITE and Paladins players will aid relief efforts in Houston, and we are thankful to our players for the generosity they have shown in support of great causes.”

Over five years, HiRez Studios’ games have now raised a total of 1,401,759 for a variety of causes and charities. Those who still want to donate to the Red Cross can do so at the link below.