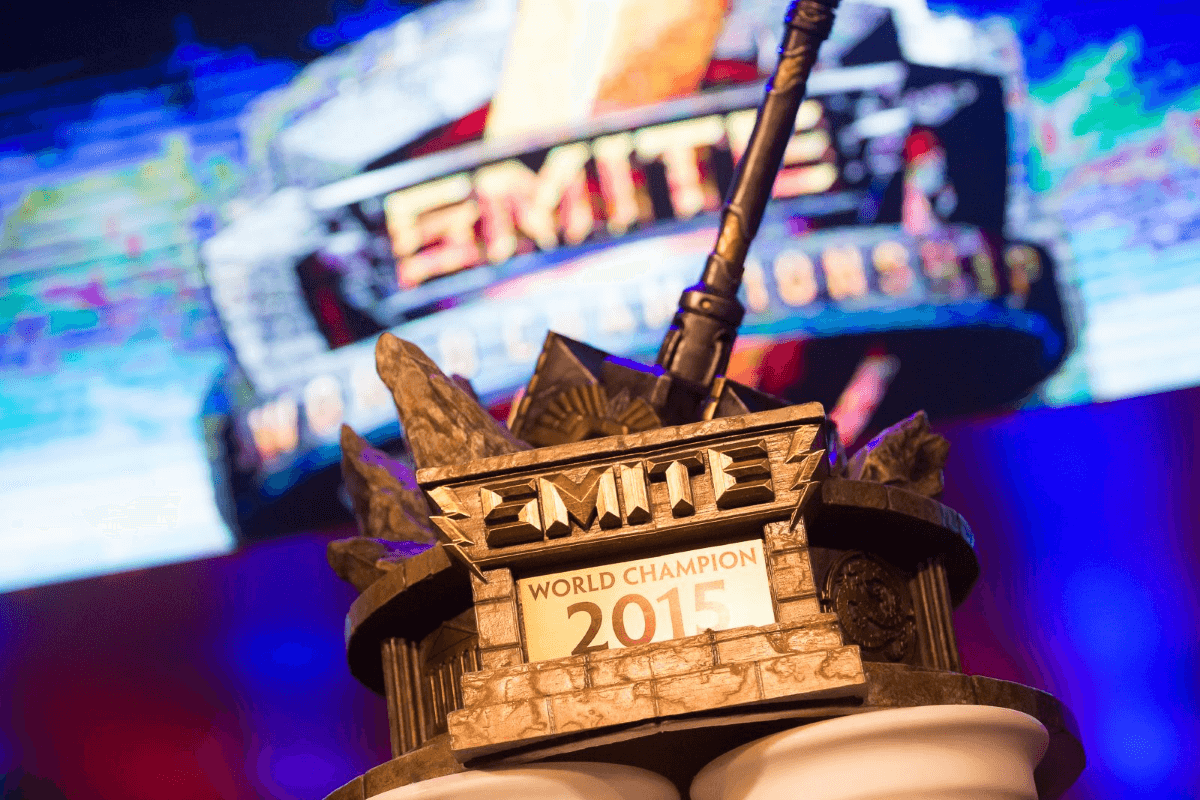 Today Hi-Rez Studios revealed the first details for the SMITE World Championship presented by Xbox One (SWC), which will close out Season 2 of the action MOBA and eSports sensation SMITE.

From Jan. 7 to Jan. 10, 2016, teams from North America, Europe, Brazil, Latin America, China, and, for the first time, Oceania (including Australia and New Zealand) will compete for the grand prize and the title of SMITE World Champions at the Cobb Energy Performing Arts Centre in Atlanta, Ga. The 2016 SWC will feature two thrilling tournaments: the SMITE PC World Championship and the SMITE Xbox One Invitational.

“The 2015 SMITE World Championship made SMITE an instant leader in competitive gaming entertainment,” said Todd Harris, co-founder and COO of Hi-Rez Studios. “This year, in collaboration with Microsoft, we are excited to debut the SMITE Xbox One Invitational which marks the arrival of MOBA eSports on console.”

Hi-Rez Studios recently revealed it will cap the SMITE PC World Championship prize pool at $1 million in an effort to distribute winnings to a greater share of SMITE players at events throughout the season. The company plans to award well over $2 million in crowd-sourced prizes across the span of this Season, thanks in part to community initiatives like the SMITE 2015 Season Ticket and individual team-branded Treasure Chests.

The SMITE Xbox One Invitational will bring together four top teams from SMITE’s emerging new Xbox One competitive scene, competing for a total prize pool of $150,000.

Harris will be speaking about SMITE and eSports as a guest speaker at the Develop Conference in Brighton, England on July 14, where he will provide additional information on the 2016 SWC.