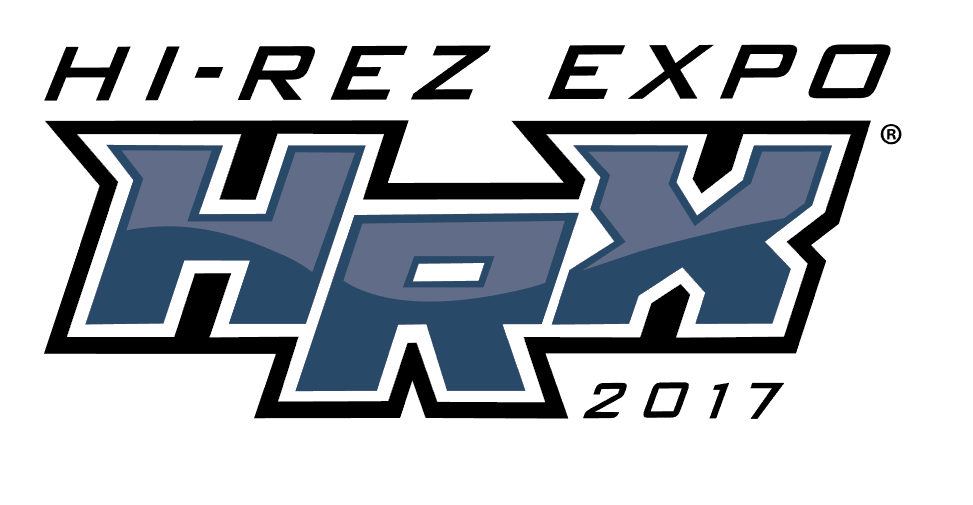 Hi-Rez Studios announced today that the SMITE World Championship will return to the Cobb Energy Center in Atlanta, Georgia on January 5th-8th, 2017 as part of Hi-Rez Expo (HRX): a 4-day event which will also include the SMITE Xbox World Championship and the Paladins HRX Invitational Tournament.

Since the 2016 SMITE World Championship in January of this year, Hi-Rez’s popular MOBA SMITE has continued to grow, reaching 20 million players worldwide. This year also saw SMITE’s launch on PlayStation 4, making it one of the top action games available on current-gen consoles and PC.

The SMITE World Championship at Hi-Rez Expo 2017 will once again feature the top SMITE PC-teams from around the world, playing for a $1-million prize pool. The top Xbox teams will also compete for a $150,000 prize pool in the first ever SMITE Xbox World Championship.

Hi-Rez’s upcoming team shooter, Paladins, is currently in closed beta and has a growing competitive scene. The Paladins HRX Invitational will feature the best Paladins team to distinguish themselves in the competitive Paladins community.

Hi-Rez Expo will also feature the latest announcements and gameplay from all of Hi-Rez Studios’ games. Tickets are on sale now and for more information, visit www.hirezexpo.com.