Heroes of the Storm: New Hero, Battleground and Team League 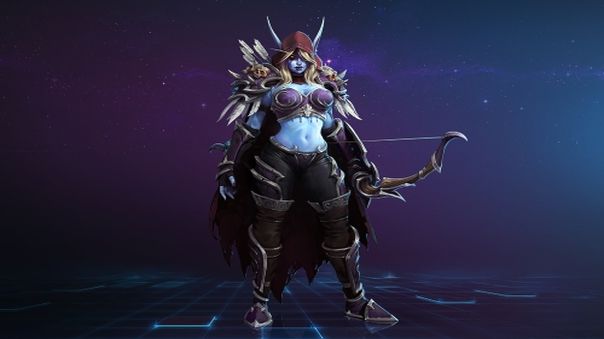 Blizzard has announced that the new patch for Heroes of the Storm will go live later today and includes a ton of great updates. These updates include a new hero, battleground and team league.

A brand new 3-lane Battleground that challenges teams to collect gems and turn them in to the Spider Queen. Once enough gems have been collected, her webweavers lay siege to the opposing team