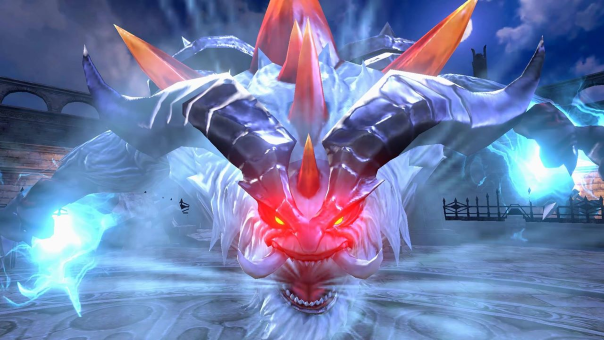 Nexon and NAT Games today launched the substantial first update to Heroes of Incredible Tales (HIT) that brings 30 new stages, an increase in the character level cap from level 50 to 60, two new raid boss battles, new costumes with additional equipment slots and much more. Players can even enjoy the summer with new Vacation Outfit swimsuits for their characters.

HIT is a combo-heavy action-RPG from the acclaimed designer of Lineage II and TERA with HD visuals powered by Unreal Engine 4. Originally available in Korea where it reached the number one Top Grossing slot on Google Play, HIT was recently launched worldwide and has been downloaded over three million times.

Complete patch notes on the HIT update can be viewed here.