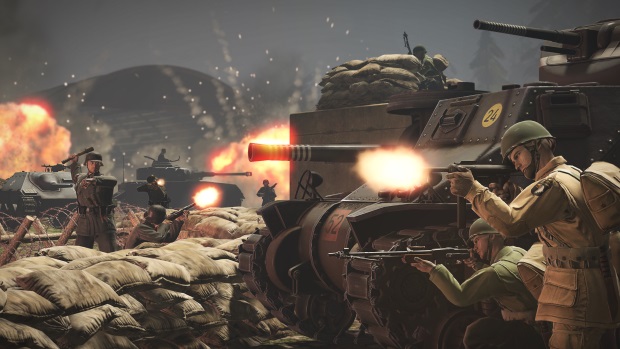 Reto-Moto has just released the largest content-update to date, for their persistent WWII MMO-shooter Heroes & Generals.

The new update, codenamed ‘Patton’, doubles the amount of tanks by adding 9 new tanks, expanding the arsenal of war-machines to a total of 15 tanks, 3 tank-destroyers, plus 12 other vehicles ranging from fighter planes, reconnaissance vehicles, off-road cars and half-tracks to motorcycles and even bikes!

“This is the largest and most ambitious update we have made for Heroes & Generals since we went into open beta last year.” said Jacob Andersen, Game Director at Reto-Moto. “The community has been screaming out for more tanks, so it feels fantastic to double the amount with the Patton update.” 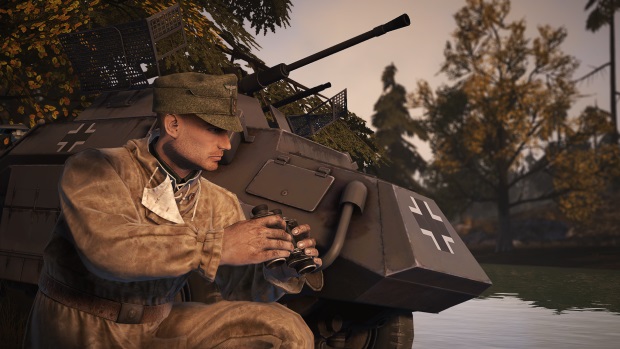 “By introducing personal vehicle loadouts, where characters can own and upgrade the vehicles of their choice, and at the same time offer players to play as infantry, tanker, pilot and even as a General commanding the troops, I believe that we have something very unique compared to other online wargames.” added Andersen.

The currently available upgrades for the vehicles are anti-tank- and supply crates for supporting infantry and coming updates will provide more kinds of upgrades such as camouflage, engine upgrades, different types of tank tracks, and special ammunition. 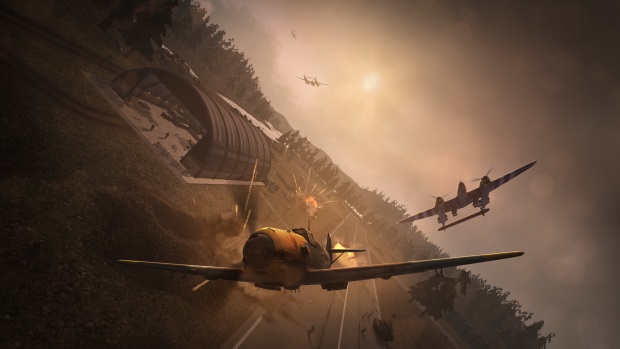 Access to vehicles and weapons is unlocked when characters rise in rank or earn ribbons based on their actions in the game, but if you wish to speed up the process, you may now purchase Ribbon Boosters to progress and unlock equipment and vehicles faster.

A new mechanism for spotting enemies has also seen the light of day in this update and a new introductory flow has been added for new players to ease their way into the game.