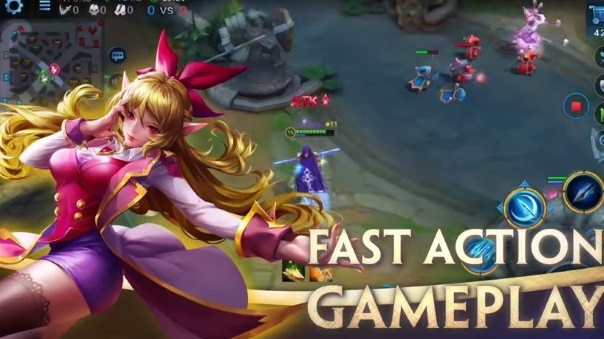 In an effort to bring excitement to the Heroes Evolved scene, R2Games unveiled their latest plans: A free-to-enter tournament has been planned with prizes ranging from in-game tokens to as much as 2000 USD for the winning team of each region. Three official regions for this championship have been set, so players can have a fair battle. Any Heroes Evolved player can register their team for the tournament and compete for a shot at placement. Only the top 8 per region will be selected and pitted against each other in what will be a terrific MOBA championship for mobile!

EU Registration will be from August 23rd to 30th, and official championship starts on the 8th of September.