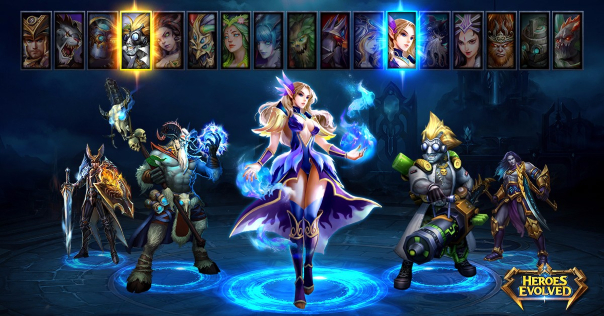 R2 Games has announced that after a successful Steam Greenlight campaign, Heroes Evolved will soon launch on Steam.

Described as being “well suited for avid fans of the likes of League of Legends or Dota,” Heroes Evolved is a free-to-play MOBA friendly to new players and veterans alike.

In October, Heroes Evolved will get a UI overhaul, macOS support, a tournament mode, and several new languages. Even more modes are in the work as well, including a dungeon crawling PvE experience.