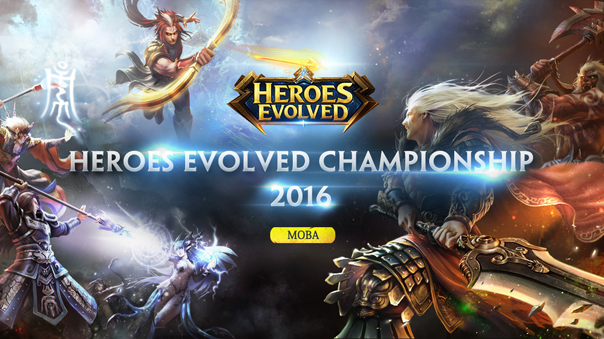 Sign up for the event starts on 19th October and ends the 31st October. The first round of matches will be assigned and begin on the 28th October until November the 6th. The play-offs for the final four teams will be 11th-13th of November with the world final taking place in China, Mid December.

Teams representing America will be given the opportunity to compete against the team representing China. Teams from anywhere in the world are welcome to apply. Learn more on the official site at R2Games.