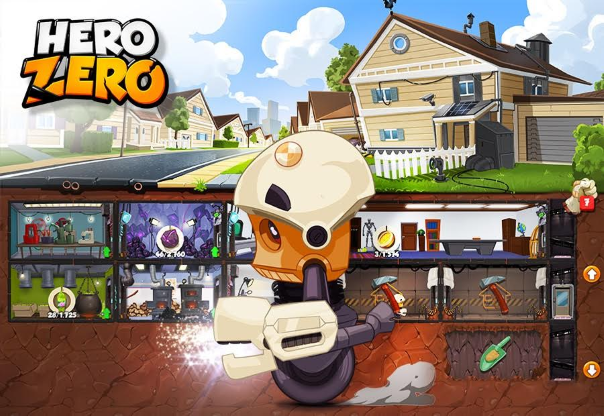 Browser game Hero Zero has released the Hero Hideout, a new key game feature, along with a graphical revamp and mobile relaunch.

The Hero Hideout is a secret base found under a hero’s house in Humphreydale. Available starting at level 8, this base can be expanded through construction into a full-scale hideout over time. The Hideout collects coins for players, and features customizable room layouts and work robots to assist players in collecting resources and experience. Finally, heroes can also produce combat units to raid other Hideouts and steal resources.