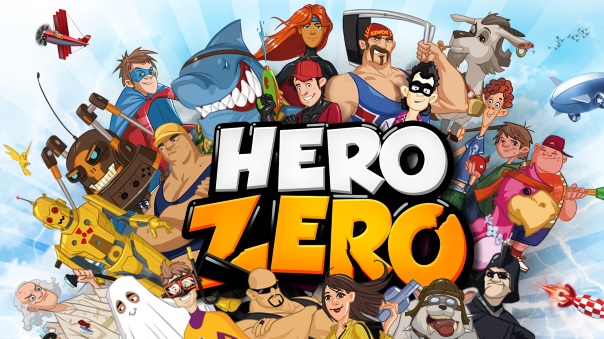 Developed by Playata and published by Munich-based GamesGroup, Hero Zero is proud to announce their 7th anniversary. From January 17th, 201, there will be a big jubilee party in-game, and an exciting birthday collection event. The latest update also adds an expansion fo the Hideout Feature for the superheroes. Players will be able to build an additional laboratory in their hideout. With a new row of building lots to unlock, there is now more space to expand their own underground Hideout. In addition to the party, the casino will also open its doors to celebrate the anniversary. The regular rewards will be doubled, and the item/sidekick rewards will be high-quality as well.