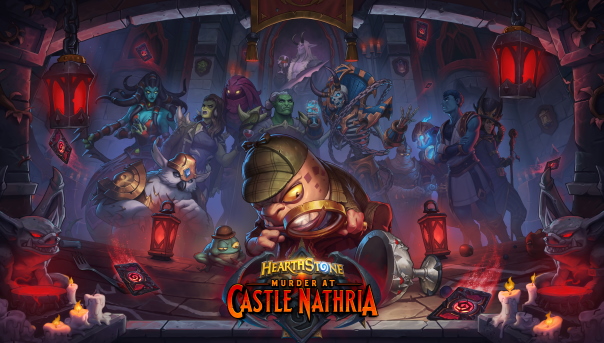 Hearthstone has revealed its next expansion – “Murder at Castle Nathria” – set to release on August 2, 2022.

The expansion focuses on the setting of the murder mystery of Sire Denathrius of Revendreth, and features 135 new cards for players to add to their decks.

Key features of the expansion include:

Find out more details and card reveals on the official blog.