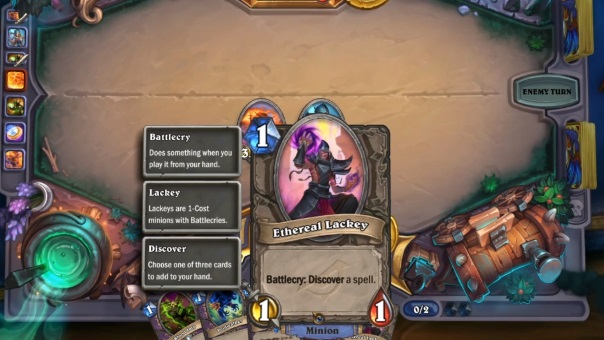 Yesterday, the Hearthstone dev team hosted a livestream to reveal the final cards for the next expansion, Rise of Shadows. This expansion releases on Tuesday, April 9th 2019, and the livestream VOD is below. All of the cards have now been revealed, and there will be pre-release events hosted around the globe this weekend. At these vents, players can open Rise of Shadows card packs and play with those cards in two modes: