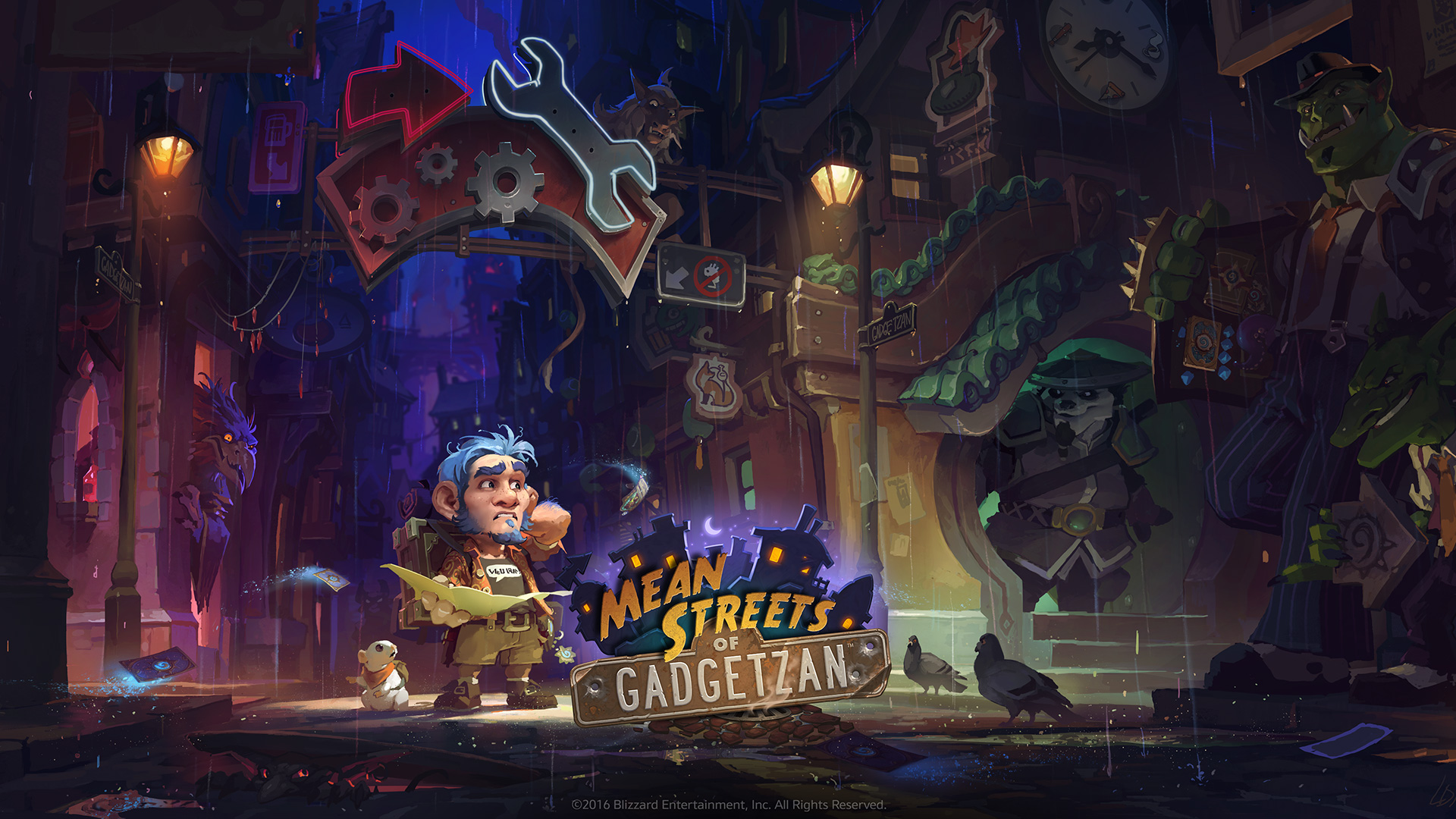 It’s been a frustrating past few months for Hearthstone players, Pirates are running rampant and Shaman has ruled as king of the meta for far too long. BUT NO LONGER (sort-of)! Far overdue no doubt, but appreciated nonetheless, 2 notable cards are receiving some major nerfs.

First and most importantly, Small-Time Buccaneer’s health has been reduced from 2 -> 1. Effectively there are significantly more ways to deal with this pesky pirate. It’s uncertain whether or not this outright kills the Pirate Package at this time, but one thing’s for sure: time’s a changin’.

Spirit Claws is the second to be nerfed, the mana cost has been raised to 2 instead of 1. This won’t dethrone Shaman as a class, but it certainly hurts a few deck archetypes.

The final change coming with this update isn’t so much balance but rather a ranked adjustment, ‘floors’ are now being added. Essentially once you hit Rank 15, 10, or 5, you cannot be demoted to ranks before them. In other words, let’s say you netdeck to rank 8, but decide to have have fun with a ridiculous Murloc Rogue or something, no matter how many times you lose you will not demote past Rank 10. The goal of this change is to promote experimentation and ranked accomplishment at the mid-tier skill levels of play.

It goes without saying, but the caster Brian Kibler, and by extension the community, love the update: