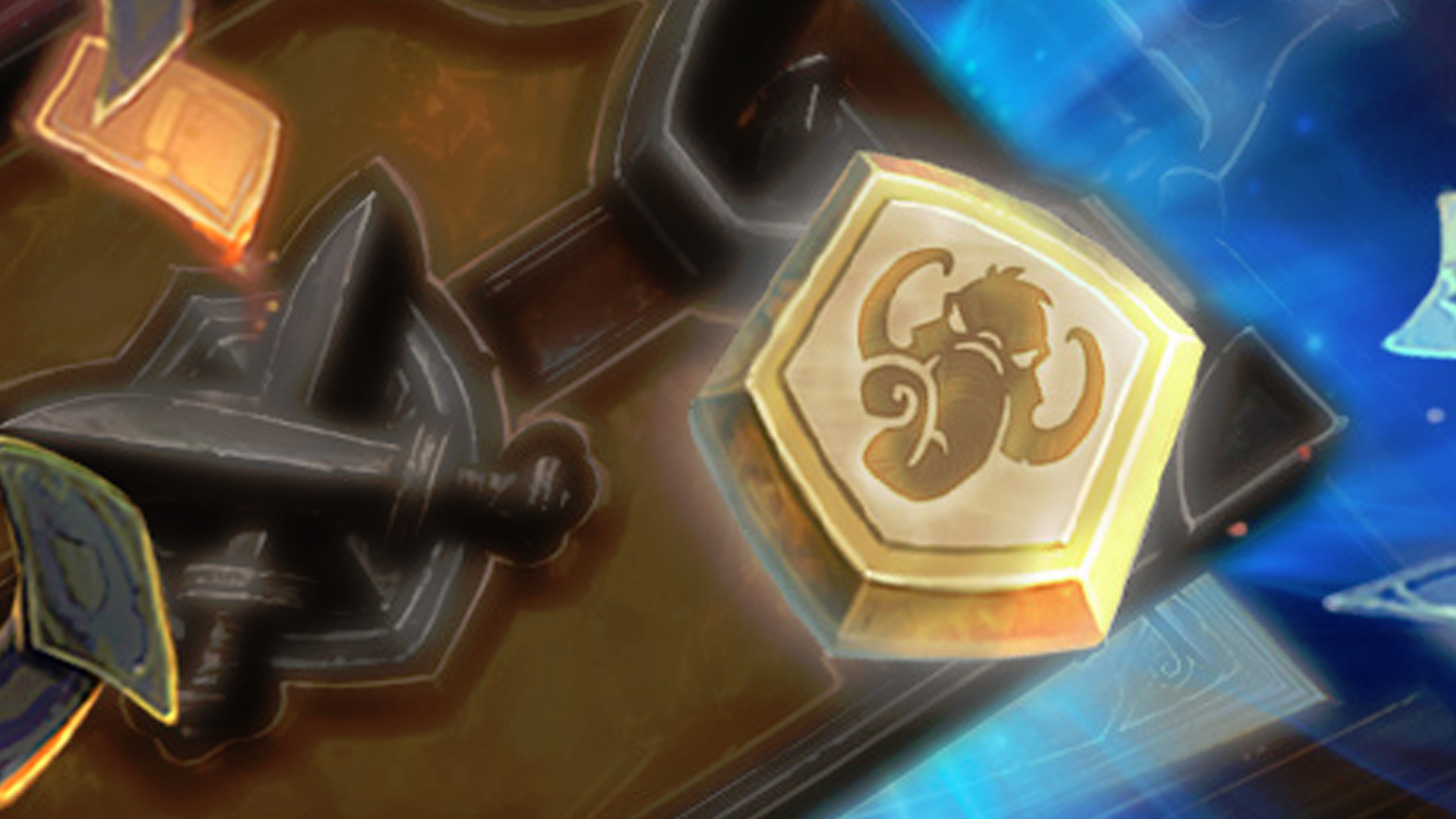 The year of the Mammoth is underway and our boys at Blizzard have some big changes incoming.

It’s heartbreaking, but a few sets of our favorite cards are going away. Listed are a few of more notable mentions.

That’s a ton of hugely impactful cards leaving the meta, but that’s not all, Team 5 is also removing/reclassifying a few classic cards to the apt ‘Hall of Fame.’ Effectively, these next 6 cards will be removed from standard play.

So pretty much everyone, me included, was pretty upset that they were going to rotate out these standard cards, especially the legendaries many worked hard to craft, however, when the update rolls out, if you have these cards in your collection, you will get full dust value (not counting cards that go over the deck limit, i.e. you’ll get full value for 1 Ragnaros but not 2).

Looking to the Future

Instead of adventures, we can look forward to 3 seperate 130-card expansions over the course of the year. While there will still be some storytelling and single player missions, most cards will be obtained through packs.

At a later date Heroic Tavern Brawl will feature the Wild set this time around; up the the release of the Year of the Mammoth make sure to log-in daily to extra rewards; and to wrap things up we’ve got a new Rogue Hero, Maiev Shadowsong, on the way, simply win 10 games after the expansion is released to get it!

That’s a ton of changes coming through, but have no doubt, the upcoming year is going to be an exciting one – assuming we can survive against them scurvy pirates. Grumble grumble.