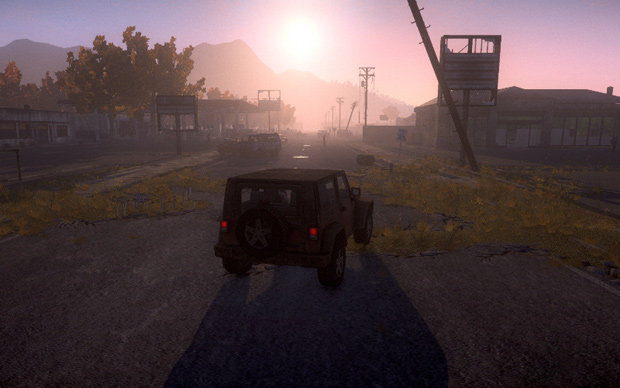 With long delays and broken promises stretching the expansive of indie companies pushing into the DayZ zombie survival bandwagon, it’s no surprise that more established companies have had time to develop a competitive alternative. The first to market seems undoubtedly to be SOE, developers of one of the most successful online free shooters (Planetside 2), is set to convert their engine into a zombie simulation. H1Z1 offers all the free open world goodness we expect from the genre, and promises to push the genre into new unexplored territory. 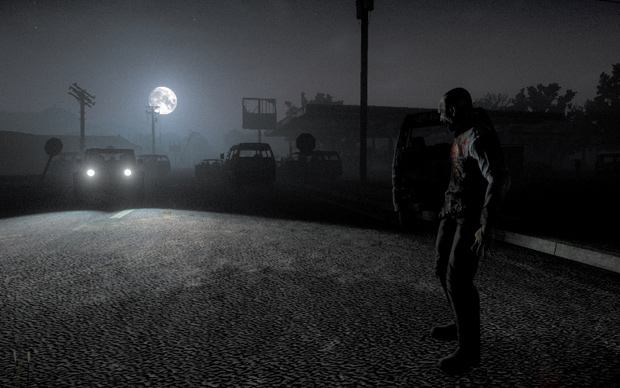 Even though this game has only been public for a few weeks, information has been flowing as freely as a bloody wound. And even longtime supporters of the indie zombie titles are closely watching the development to see what SOE is bringing to the table. It’s not hard to compare a successful zombie game to any other zombie game. There are only so many minor tweaks that can be made after all before you’re reaching outside the narrow borders of this niche market. What is clear so far is Sony intends this to be a zombie apocalypse simulator, but that realism won’t be forced on the player so heavily that it costs potential fun factor. Just like Dean Hall from DayZ once said, the core game needs to be challenging enough to prevent an open world death match between players who have no concrete initiative to cooperate.

Last Thursday there was an hour long stream from the developers showing off their game. During this stream people were able to ask about the game and check out the progress already made in H1Z1. First of all I want to dive into the most important thing about H1Z1, the business model. SOE has dabbled plenty in subscription models in the past, but has taken a strong turn towards free to play in recent years. H1Z1 will follow suit by modeling itself after Planetside 2’s model. The game will be free to play, but will have some sort of a cash shop where you can spend your money on items that do not influence the game whatsoever. 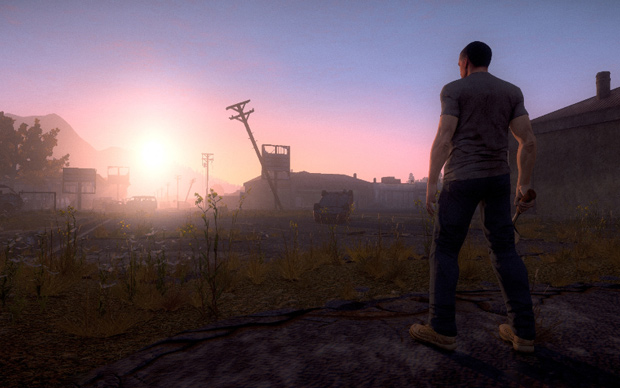 Now let’s talk about the gameplay. The game world will feature and resemble America, and the story takes place fifteen years after the zombie apocalypse began. The game will be hosted on official SOE servers rather than private player servers, meaning servers will be larger and always up to date with the latest patches compared to past zombie titles. This should also prevent repeated server restarts and lessen the likelihood of game crashes. Loot will also respawn normally when required and the whole game will act more as a MMORPG rather than a dedicated server shooter game. The game can be played in a first person or third person point of view with a day and night cycle that looks really amazing.

Another key design decision was revealed when the devs sped up the time progression to show a working day/night cycle. You do not want to wander around in the dark, because it will be pitch black and you will need some sort of a light source to navigate your way around. And the zombies will be a lot scarier in the dark as well, as sound will be your primary defense in preparation for a coming assault. The zombies on the other hand seem more capable of fast movement in the dark, making the danger twice as real. 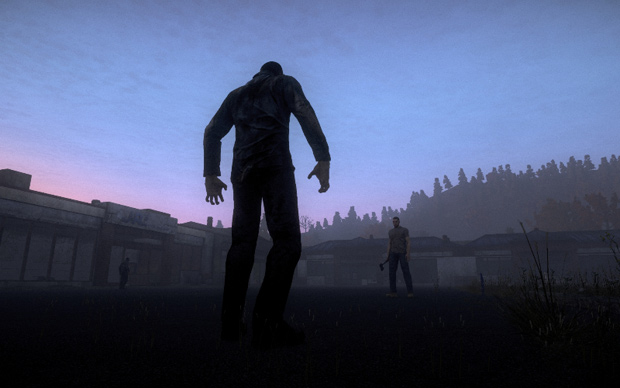 During the night they were running around with the torch to showcase how beautiful their engine is graphically with special lighting effects. Yet the real story was just how dangerous fire is in this game. Not only are you able to set zombies on fire, you can also set actual players on fire, making them freak out trying to put the fire out. Seeing this I imagine burning down settlements is also possible, since this is also one of the goals that they are aiming for. The zombies are scary, but the Player versus Player will be the core of the game. They want you to be able to take over towns, or start your own settlements somewhere in the middle of nowhere in preparation for an extended war with opposing groups. We haven’t seen a lot of crafting but it is definitely in there and I can already tell you that it looks a lot like the system Rust uses. You can gather resources like wood, and you will find useable assets everywhere. With the use of a menu that looks a lot similar to the one in Rust, you can carefully place buildings to your exact specifications. In the hour long stream they made a little shed and I think they really want to make you feel like you are a resident in that world, the zombie invaded America. 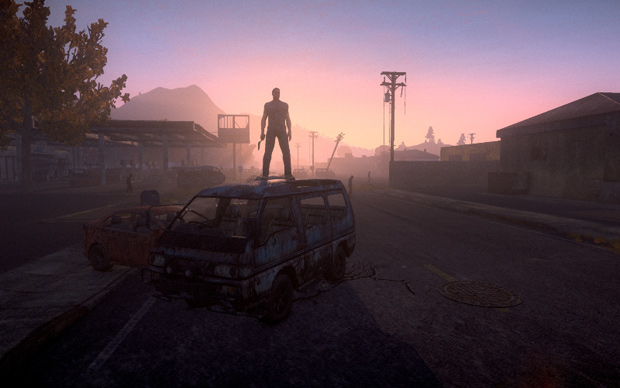 While they were showing off the world, they also took a joyride in a vehicle. It resembled an old Jeep model, and there are more promised vehicles in the works. Possibly in the future there will also be an aircraft but they are still planning out all the possibilities and how each will impact balance. There will be no skills or levels that you can obtain. When you die you simply lose everything. You can always run back to your body, but the world is intended to be massive and you never know where you might respawn, so it’s an unlikely occurrence. They also think that there will be a larger playercount compared to Planetside 2 and that you will be roaming the map with thousands of players at the same time. Besides vehicles you can also get yourself a horse as a way of transportation. But since there is also a form of hunting in this game, I think it will be a challenge keeping your horse alive during your adventures. Non-mountable pets are also being considered; I will definitely not be getting one since I already hate to see a dog dying in the movies.

Now some technical details about the game itself. If you can run Planetside 2, then you will be able to run this game without a problem as well. The order of magnitude is larger than Planetside 2 and thus it seems quite promising to anyone that likes to travel. I myself cannot wait to get a vehicle and just drive around the world, surviving and hoping to come across a friendly group of survivors that I can live with until the end of my character’s life. With a built in voice chat, and absolutely amazing graphics, I am sure that H1Z1 will have a successful launch and development life. 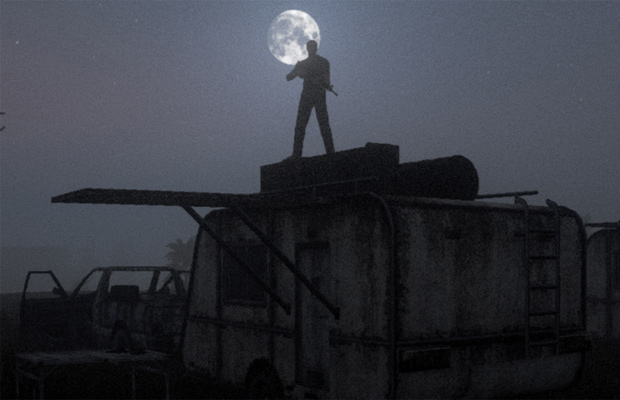 There is already a lot of information about H1Z1, I am really astonished as to how open Sony has been with the public over the past few weeks. This also shows me that they are trying to do what Dean Hall did, be as open as possible about the game and hope for the best. Since they have introduced a ton of features and promise us the scale of the world will be insanely huge compared to other zombie survival games, I personally cannot wait to get my hands on this game. Luckily they are planning to let everyone buy into the alpha of the game alongside the Steam launch. If all goes according to plan, this alpha is set to launch a little beyond a month from now, so buckle up people because this is going to be an amazing ride.