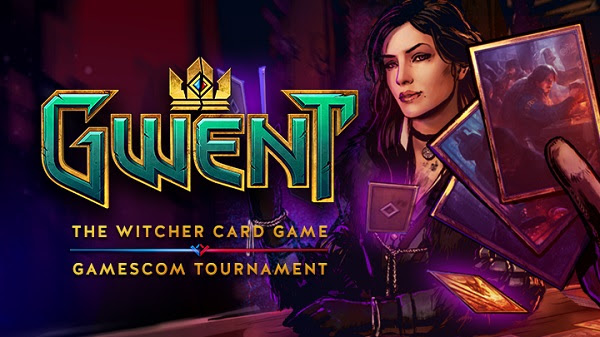 CD PROJEKT RED, creators of The Witcher franchise are inviting players to come to Cologne, Germany. The purpose? To show off GWENT: The Witcher Card Game with a tournament during Gamescom. 8 players total will be competing for a shot at a 25,000 dollar prize pool. Seven of these will be determined by their in-game rankings up until August 1st, 2017, 4 pm, CEST. The final player will come to the tournament via a Wild Card tournament during Gamescom on August 24th at the GWENT booth.