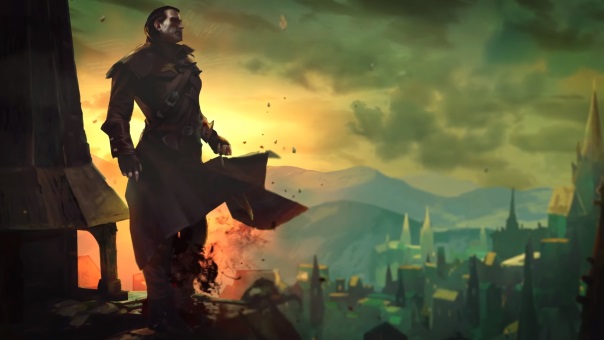 A smartphone version of GWENT has officially been announced for later in this year. iPhones have been confirmed for later this year, but details regarding the Android version will be announced at a later date. In addition, the first expansion to GWENT is coming tomorrow, called “Crimson Curse”. This will add over 100 new cards to the game, many of which will have new abilities or mechanics to learn. There will also be five new leader characters, many of which are fan-favorites, and never-before-seen characters in The Witcher games.

“We’ve been preparing long and hard to adapt GWENT to smartphones,” said Jason Slama, Game Director of GWENT: The Witcher Card Game, CD PROJEKT RED. “Beautiful visuals aside, we’ve tailored much of our technology, including GOG Galaxy which powers GWENT’s multiplayer, to support mobile devices. I think our vision for bringing GWENT to smartphones combines the best we have to offer both in terms of graphics and gameplay. I can’t wait to share more details on the subject with you later this year.”