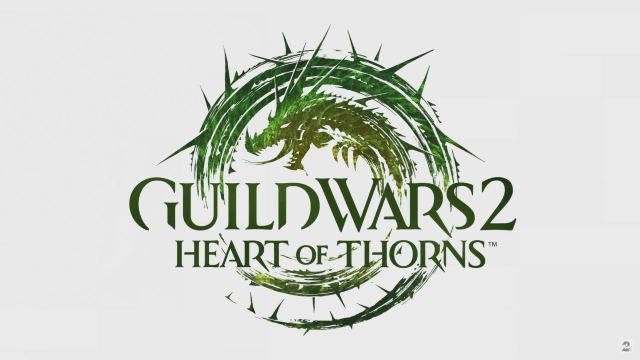 ArenaNet has announced the second Beta Weekend Event for Guild Wars 2: Heart of Thorns, and revealed the next elite specialization coming with the expansion which will be playable in the beta.

Meet the daredevil, the all-new elite specialization for the thief profession debuting in Heart of Thorns. The daredevil makes use of enhanced dodge-roll abilities, turning thieves into evasive death dealers that can dominate multiple enemies at a time with their enhanced mobility on the battlefield.

The daredevil will be among a number of recently revealed elite specializations that players can try in the next beta. ArenaNet has confirmed the next Beta Weekend Event for Guild Wars 2: Heart of Thorns will take place starting Friday, September 4 through Sunday, September 6, and will be available to all players who pre-purchase the expansion. In addition to elite specializations, this second beta gives players even more exciting new content to test as they prepare for the expansion’s release later this year. More information on what’s playable in the upcoming beta weekend can be found here: https://www.guildwars2.com/en/news/the-second-beta-weekend-event-begins-september-4/

For those who want to know everything the daredevil is capable of before giving it a test run, ArenaNet game designer Karl McLain is publishing a blog post on the official Guild Wars 2 website here: https://www.guildwars2.com/en/news/meet-the-daredevil-thiefs-elite-specialization/. McLain is also this week’s guest on Points of Interest airing Friday, August 28 at 12 p.m. PDT on the official Guild Wars 2 Twitch channel (http://www.twitch.tv/guildwars2), where he will demo the daredevil’s new abilities and give fans their first look in-game.