The waiting has finally come to an end as the Steam release of GunZ 2: The Second Duel has been confirmed by MAIET. It will be released for Early Access on February 17th at 5 PM PST (8 PM EST). Game features including auto-matching PvP modes, co-op PvE mode and premium items will be available. 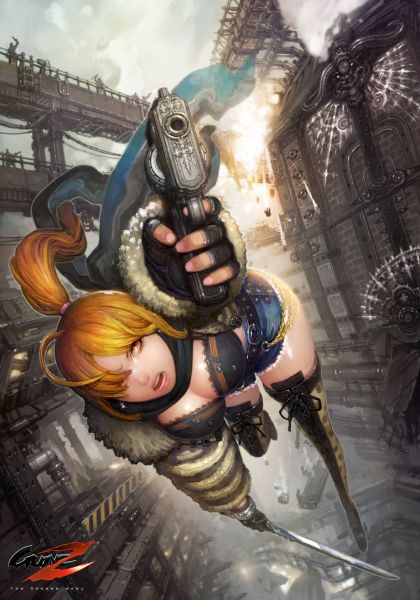 “I am very excited to introduce the sequel title right when GunZ the Duel is having its 10th anniversary.” said Venister, CEO for MAIET Entertainment. “Though we’re nervous and excited to release and operate online game service on our own for the first time, it meant a great deal to us to prepare game service on Steam, one of world’s biggest game publishing platform.”

The Steam release will service North America and Southeast Asia, and will later service South America and Asia. European users will be playing on their own servers hosted by P7S1, which is currently available now.