GunScape Releasing to PC and Xbox on September 9 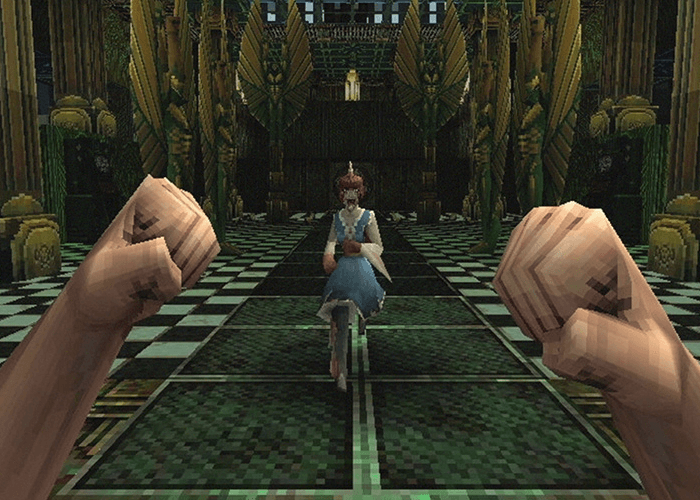 Blowfish Studios will release their first-person shooter and world-building hybrid Gunscape for Xbox One, Windows, Mac and Linux on September 9, 2015. Gunscape will come to PlayStation 4 and Wii U in Q1 2016.

In Gunscape , gamers create, share and enjoy their own levels in addition to discovering and playing maps created by others. Inspired by classic first-person shooters from the 90s and early 2000s, Gunscape takes all their most memorable elements and places them in an intuitive toolkit which can be used to create single player and co-op campaigns or competitive multiplayer arenas.

Gamers interested in a straight-forward shooter experience can leave the architecture to others while they focus on blasting their way through hordes of monsters or dueling with other players.  Gunscapse offers online or local multiplayer with split-screen supporting up to four players on PlayStation 4 and eight players on PC and Xbox One.

Unlike most first-person shooter world-building hybrids which require gamers to send levels to one another directly, Gunscape’s easy-to-use interface allows players to upload levels they create to the game’s servers, where they can be downloaded by everyone.  Gunscape is the world’s first hybrid of these two genres that allows console and PC owners to share the same stages.

“We are all hardcore gamers who are passionate about first-person shooters and world-building, but feel other attempts to blend the genres have come up short,” Benjamin Lee, CEO, Blowfish Studios, explains.  “Gunscape provides an easy to use toolkit for world-building that gamers will instantly recognize, with weapons, enemies and level design elements that will remind players of their favorite first-person shooter franchises.”
The Early Access build of  Gunscape is free on Steam for PC, Mac and Linux.  Players have the option to purchase additional themes that draw inspiration from classic first-person shooters.