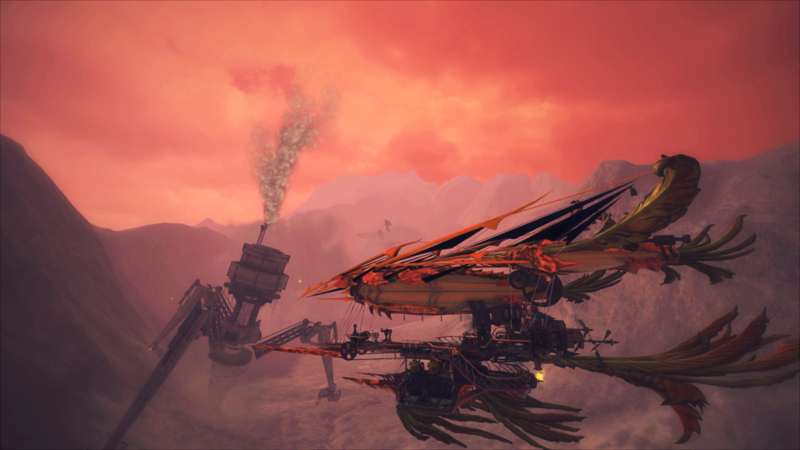 Guns of Icarus Online has announced that it will give all players a chance to experience Guns of Icarus Alliance, its new PvE mode. The event will run from August 1 through August 8.

The first week will feature six new maps and the first faction war. Learn more at the link!