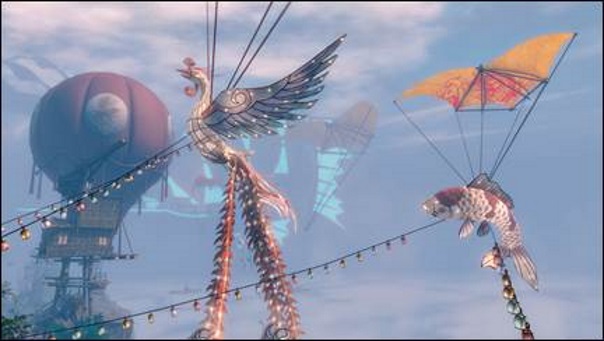 For the first time in four years, Queen Jennah of Kryta and the Captains’ Council of Lion’s Arch invite players to the Festival of the Four Winds in Guild Wars 2! The summer celebration begins on July 24th, and Queen Jennah herself will preside over it in Divinity’s Reach. There are several things to do, such as the Boss Blitz melee and where foul villains (represented by Watchknight Mk II) and compete in one-on-one matchups with the most notorious challengers in the Queen’s Gauntlet. In addition, traders, crafters and other mysterious individuals have gathered for the Bazaar of the Four Winds. Whether you’re hunting for sky crystals, bartering for goods, or just relaxing on the beach, there should be something for everyone. Players can also hop on their griffon and take a ride around the cliffs to welcome back the Zephyrites.