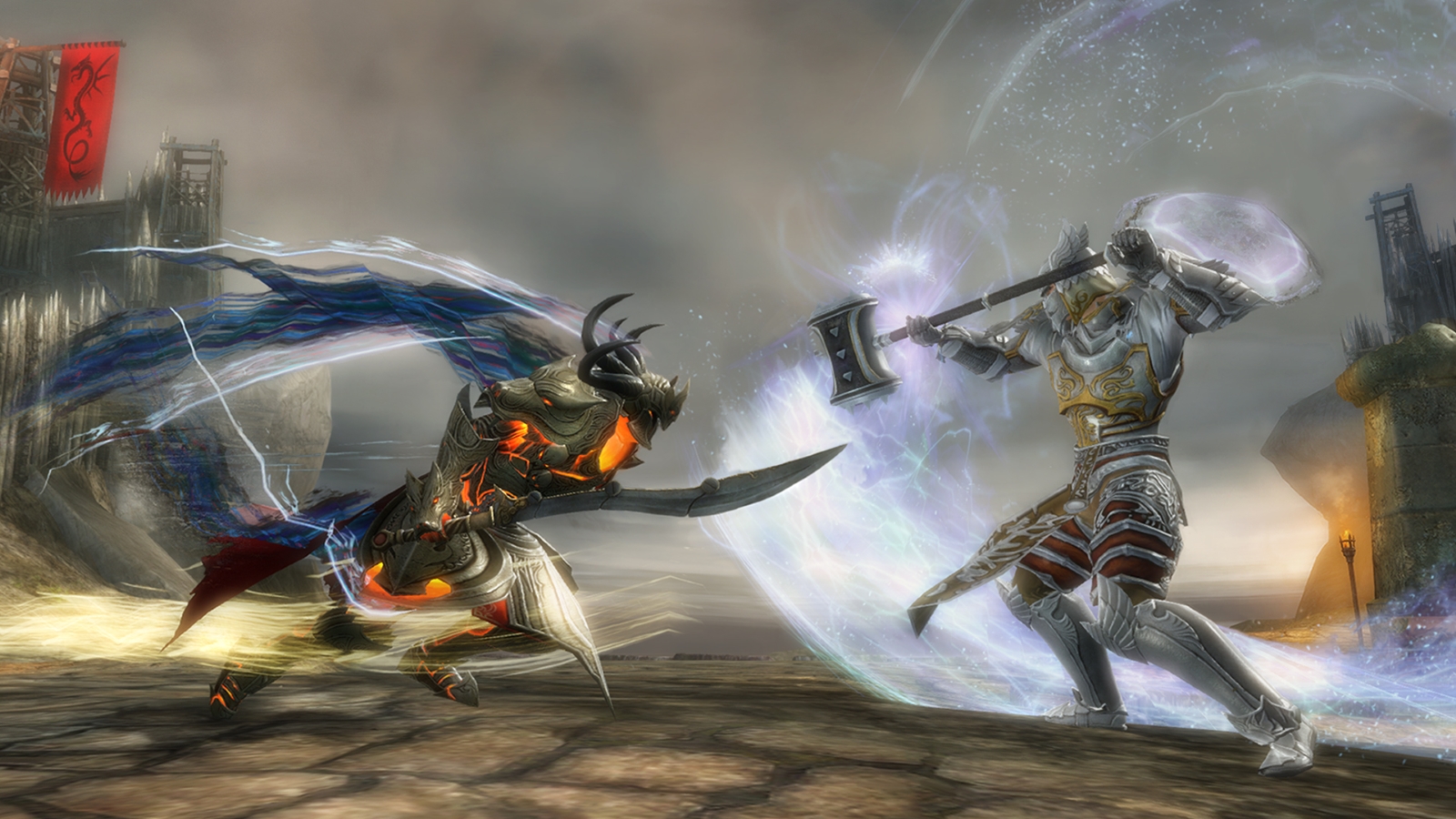 ArenaNet, publisher and developer of the acclaimed Guild Wars 2 and expansion Guild Wars 2: Heart of Thorns, is proud to announce that the first Guild Wars 2 Player vs Player (PvP) League season has begun, thanks to the delivery of a new update, which allows even the most casual of players to rise to elite-level competitive play.

Starting today, players of all skill levels are invited to play their way through six divisions (Amber to Legendary), winning gold, items, titles, achievements and ranking to display to the game’s entire community.

In order to compete, players form a team of five and enroll in the Guild Challenger League where their team’s performance in ranked PvP matches is tracked and rated. PvP Leagues will allow new and existing guild teams to battle against similarly-skilled players and be placed on a special leaderboard with ELO rating determining who tops the crop and who circles the drain. This rating will degrade over time, so only the most skillful and active guilds will prosper over the course of a 7-week season.

More information about these new systems can be found in the previously published PvP Leagues blogpost from associate director, John Corpening.

Guild Wars 2’s competitive landscape has grown considerably over the past twelve months and this update will ensure that the scene continues to expand for years to come.