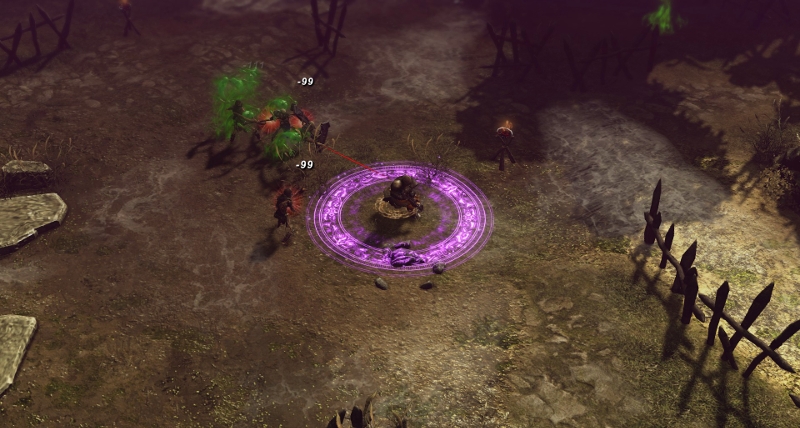 Guardians of Ember announces its Iron Hero Event, which will run from February 3 through February 17.

The Iron Hero Event focuses on the hardcore mode, rewarding players who can reach the highest level in the shortest amount of time.  Players will have a chance to win a trip to Taiwan to meet the development team at Runewaker. Other prizes include ROCCAT peripherals, medieval gear provided by Ritterladen.de, an adventurer starter pack from Mytholon.com, Getdigital.de coffee mugs and doormats, and more. All players will get an additional character slot at the start of the event.

InselGames has launched new US-based servers to meet the North Americna demand, and has also recently implemented a new act that raised the level cap, added crafting, and more. Act 4 is set to release in February.