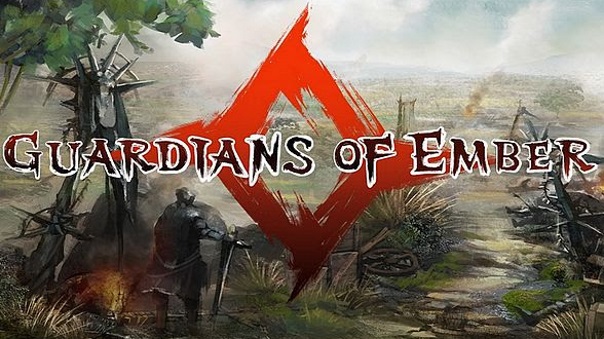 Guardians of Ember, the Taiwanese hack ‘n’ slash MMORPG originally created by Runewaker (Runes of Magic, Dragon’s Prophet) announced that Gameforge (SoulWorker, Elsword, NosTale) will be acquiring the rights to publish the game in the west. Guardians of Ember combines hack ‘n’ slash and MMORPG genres, where players can choose from four races and six character classes, optimizing their skill sets however they see fit. Featuring fifty-eight different regions, over sixty randomized and challenging dungeons, and foes from all planes of existence, Guardians’ world of Olyndale is vast and filled with challenges. It will be relaunching later this year in North America and Europe through Gameforge, though the game is currently being operated by Insel Games in the west. Gameforge will have information at a later date as to how accounts and game data will be transferred and migrated.