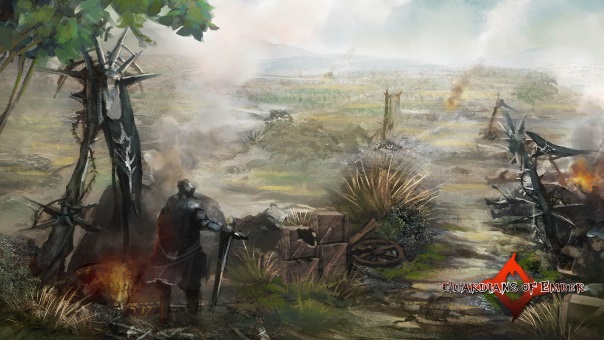 Insel Games has announced that they have improved their server structure for Guardians of Ember, recently released in Steam’s Early Access.

Guardians of Ember launched into Early Access only two days ago, but the demand apparently took Insel Games “by surprise.” The game’s servers had difficulties that included lag spikes and servers going down, caused by a critical issue due to a high concurrent playerbase.

In order to provide a continuous service and avoid a longer downtime we decided to temporarily move the game service to our test server setup based in Taiwan. As expected this meant much higher latency from client to server, but we could keep the servers online and let the players play the game. Nevertheless, this led to some critical comments circling around lag spikes and lower responsiveness in our Steam forums but also in several (video) reviews and Let’s Plays.

With the new server structure in place, in fact we already moved the service back to our now enhanced live server setup in Europe, we are glad to invite you for another test round, to see for yourselves. We are further optimizing and evaluating a dedicated setup in North America as well.