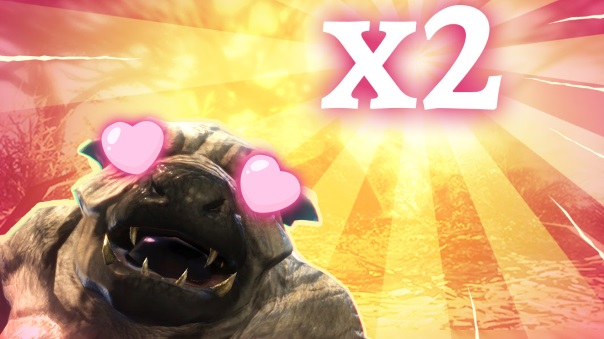 Guardians of Ember announced that in order to accommodate the number of players trying to join the battle, new servers were added. North America, South America, and South-East Asia all have new servers that are up and running. The Open Beta for Guardians of Ember is also coming soon, and for those in-game, there’s also a Valentine’s Day event. This will last until February 17th and offers double experience. Gameforge also announced that there will be no server wipes, even after launch, so this is a prime time to get some level grinding in. Players interested in joining can click the link below to sign up.