Grey Goo Tournament Series Kicks Off With $75K Worth of Prizes 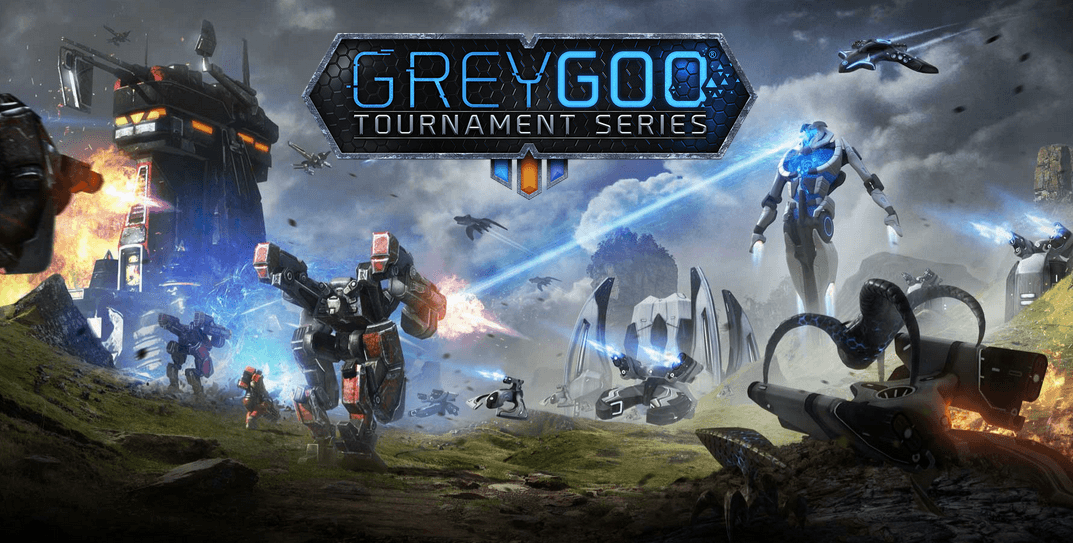 Grey Box, Six Foot, and developer Petroglyph have announced the Grey Goo® Tournament Series (GGTS), a set of competitive multiplayer events for their real-time strategy (RTS) game, Grey Goo. Three qualifying rounds throughout the fall will pit Grey Goo’s top players against one another, all leading up to a final showdown from Jan. 29-31, 2016 at PAX South, where Grey Goo launched earlier this year. Grey Box and Six Foot are putting up a pool of cash and prizes estimated at $75,000, including a free trip to PAX South for the qualifying participants.

The first qualifying event in the GGTS is planned for Sept. 26, with subsequent matches coming in October and November. The top four finalists from each qualifier – as well as eight separate wild cards – will receive an invitation to compete at the championship at PAX South, with travel and lodging provided by Grey Box and Six Foot. From each qualifying round to the final battle in San Antonio, the entirety of the GGTS will be live-streamed with full casting and commentary at www.twitch.tv/greygoogame .

To register for qualifying events or read the complete list of tournament rules, restrictions and requirements, please visit www.greygoo.com/ggts .