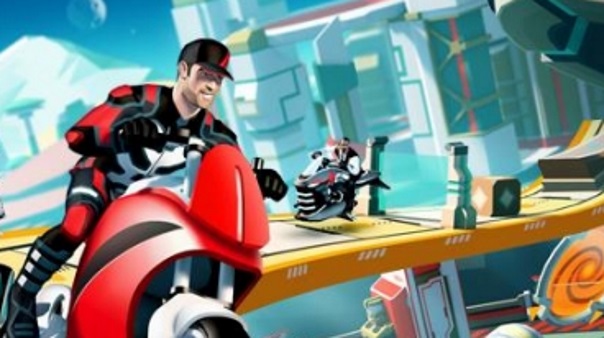 Vivid Games third game this year is Gravity Rider, a motor-racing game with a futuristic setting. For those who enjoy overcoming physics-based obstacles while also competing on others, this is the title for them. Gravity Rider is the fruit of Vivid Games working with Fontes Studio as a part of Vivid Game’s publishing program and is officially live on iOS. It’s scheduled to go live on Google Play tomorrow (September 7th) as well as the subscription model on the Brazilian channel Bemobi. Maneuverable and fast vehicles, numerous upgrades and personalization choices are only a sample of the options players can find in the game. Uniquely designed and challenging 3D tracks full of dangerous twists, traps and puzzles are placed on beautiful and colorful planets. This while also racing other players promises to be very exciting.