GRAV Gets Reborn With a Massive Update 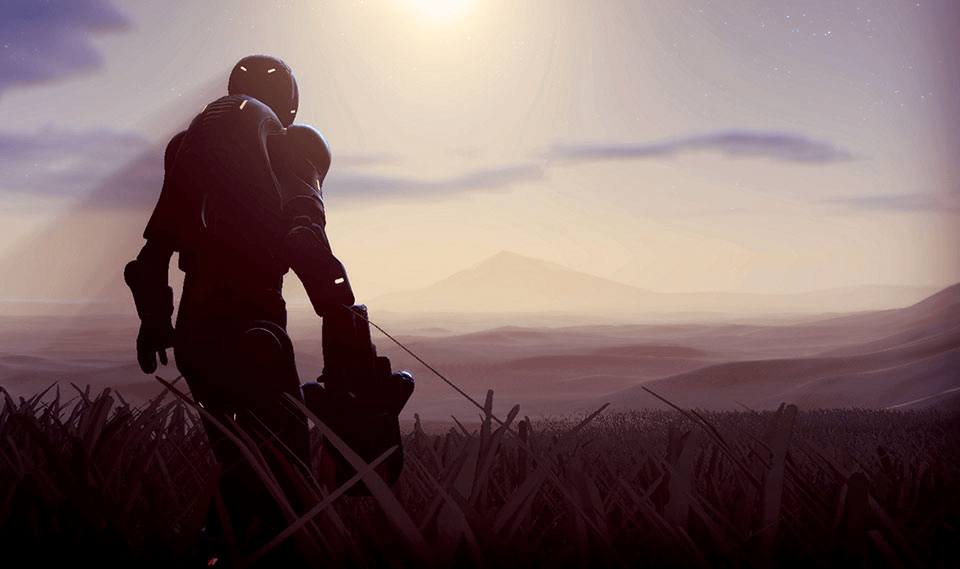 BitMonster Inc. has announced a massive update for GRAV on Steam. The Reborn update is the largest since its Early Access release in January, and includes many community-suggested changes and additions.

We’ve been constantly listening to and engaging with the GRAV community. Reborn is the result of that communication. We believe Reborn is a huge leap forward for GRAV and we look forward to releasing Reborn very soon.