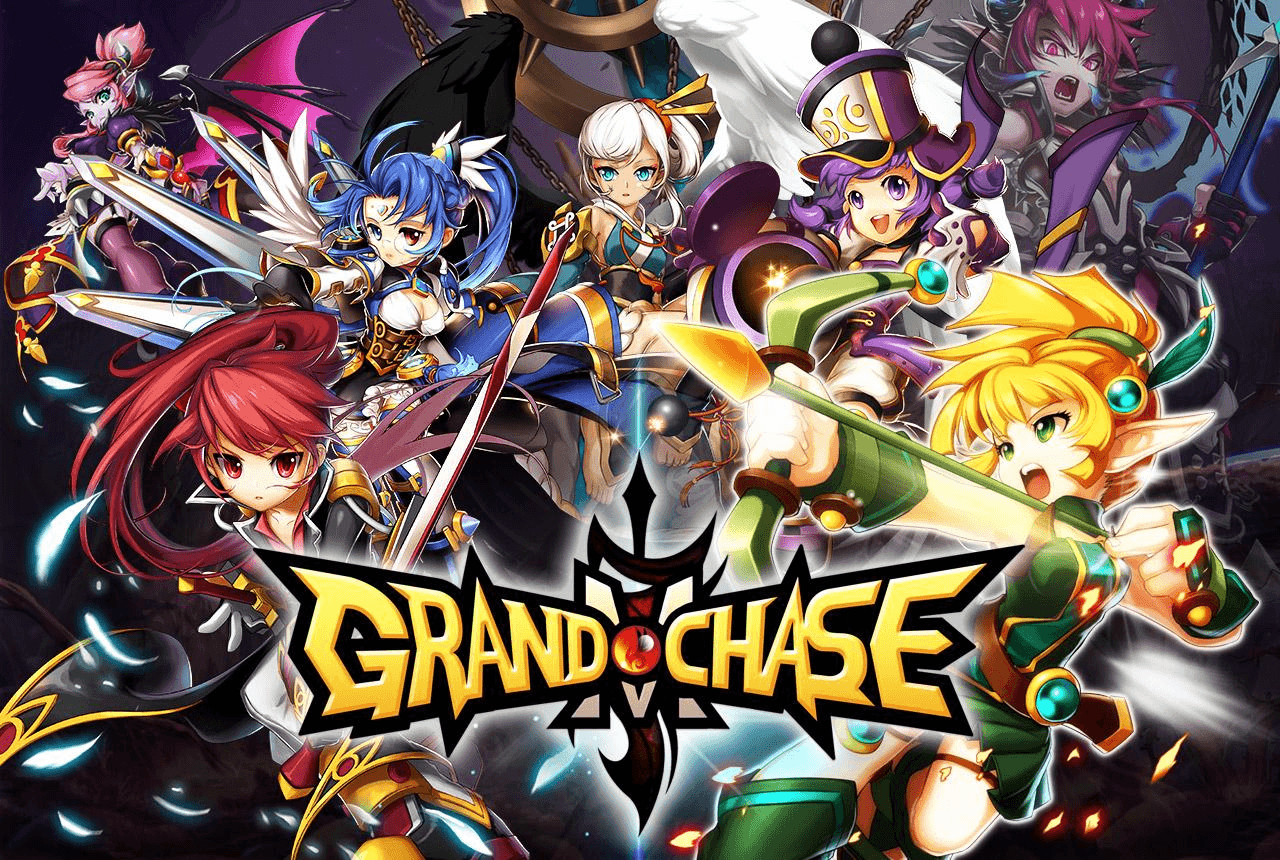 Grand Chase M begins in the continent of Bermesiah and features familiar faces, such as Elesis Sieghart, Lire Eryuell and Arme Glenstid, who return to once again join the hunt for the dastardly sorceress Kaze’Aze.

A tactical RPG, Grand Chase M has players strategically assemble a squad of up to five warriors, each with their own set of active and passive skills that must be carefully considered to counter different types of enemies and combat scenarios. Additionally, every warrior has its own screen-shaking Ultimate Attack that can be combined with that of other warriors to devastating effect!

In addition to its main story mode, Grand Chase M also contains a plethora of other game modes to do battle in, such as the Dimension Crack, which allows players to fend off against waves of enemies for rewards, and a PvP mode in which players compete with one another to climb in the rankings.
The original Grand Chase was released 13 years ago worldwide and accrued over 20 million users over its lengthy and storied history, achieving immense popularity in countries like Brazil and Indonesia.

Grand Chase M was soft-launched in the Philippines, Vietnam and Korea from April 23 to July 25 this year, and during that period achieved 200,000 participants.

With such a remarkable early response, Grand Chase M will be simultaneously making its way to territories across the world such as the United States, Korea, Japan, Great Britain, France, and the Philippines on July 30. All in all, gamers in 198 countries, using both Android and iOS platforms, will be able to enjoy the game’s irresistible gameplay with no restrictions whatsoever.

Past its release date, Grand Chase M will continue to receive support in the form of patches and content updates. These include new gameplay modes designed to push even the most experienced players past their limits, new characters for players to deploy on the battlefield, and a Guild system that will allow players to join forces and compete against other players around the world.