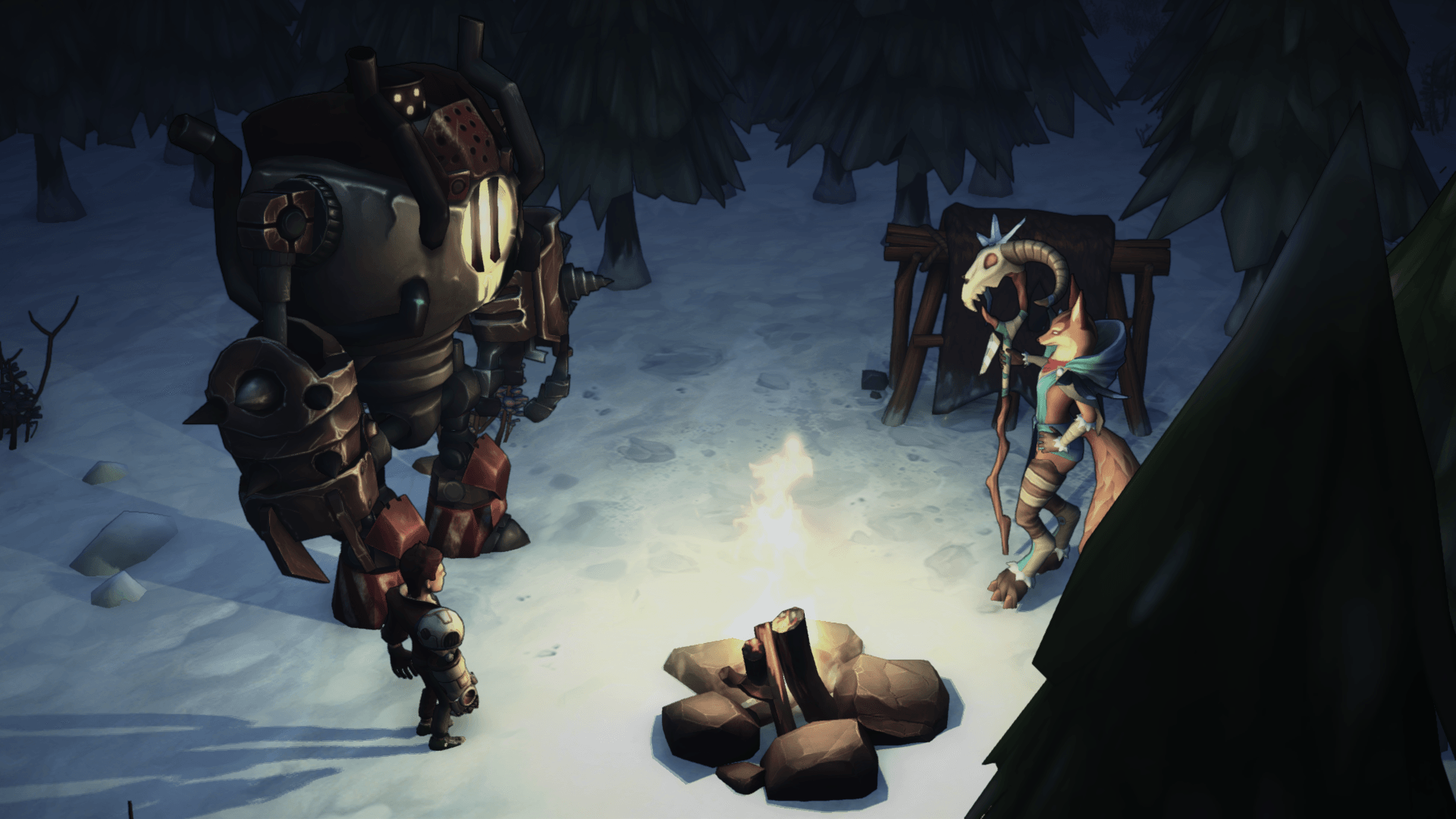 Independent videogame developer Whalebox Studios today announced the launch of the Kickstarter funding campaign for Goliath. The inaugural title of a small team with big ideas and big talent, and slated for release on Steam (PC), Mac, and Linux in early 2016, Goliath explores the concept of survival in a world of giants, dropping players into a world at war where massive monsters roam. Fortunately, players can build giants of their own! Survive and search the world to discover the materials needed to craft tools and weapons, including Goliaths – giant robotic suits that will help even the odds against the enormous creatures that rule the land!

Whalebox Studio is seeking $50,000 in funding via the Kickstarter campaign to add additional features to the already feature-packed game. The Goliath team has been hard at work on the game for over a year and has the funding to complete the game based on the original design. As the team gathered input on the game from the gaming community, they developed ideas on how to make the game even better. Kickstarter funding will allow Whalebox to bring on more staff to add more features and polish others. These features include more Goliath variations, more weather interactions, more playable characters, improved music, additional multiplayer modes, and more.

The Goliath Kickstarter campaign can be found here.