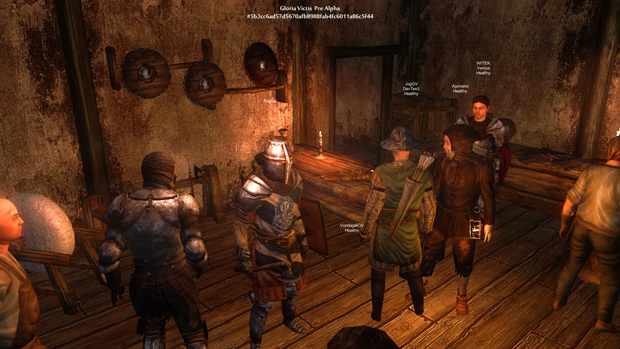 A massive set of patch notes have emerged for Black Eye Games’ upcoming realistic medieval fighting simulator, Gloria Victis. Touching on nearly every aspect of the game from sprite resolution to hit detection to UI and even the story itself, players in this early testing can expect an entirely new experience with today’s patch.

Full details and some slick new screenshots can be found in the official post.