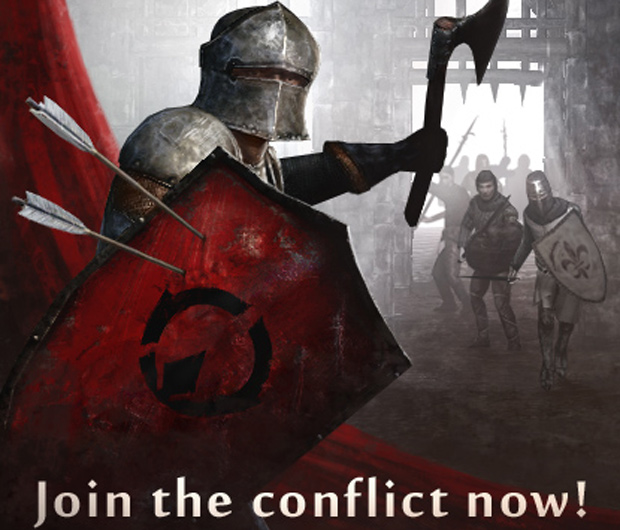 Black Eye Games are happy to announce that development towards performance improvements in the latest update for Gloria Victis will allow computers with integrated graphics drives to run the game. As always Black Eye Games have also eliminated numerous bugs and in addition to this improved the graphical quality of the game world.

“In this update we implement the new mechanic which allow nations to capture territory and subsequently control the territory’s resources. This paves the way for the hosting of official large-scale PvP events between nations in the near future. To give you a taste of what these large PvP events will consist of one of our team members was lucky enough to be on during a player initiated spontaneous Midlander attack on the village, Mereley. Though the Midlanders managed to fight their way into the town, their assault was halted and repelled as they were outnumbered by the Ismirs who were supported by the village guards. All the participants greatly enjoyed the battle and this gives us great hope that future official events will bring even more joy to our players.”

“The game world has been greatly increased in size (area available to players increased by about 50%). The City of Dunfen has been completely reworked and its surroundings expanded by the addition of new farmlands and seashores. So what does this mean? It means that players can now travel from Dunfen to Mereley by sea, so prepare to assault your enemy from the ships!”