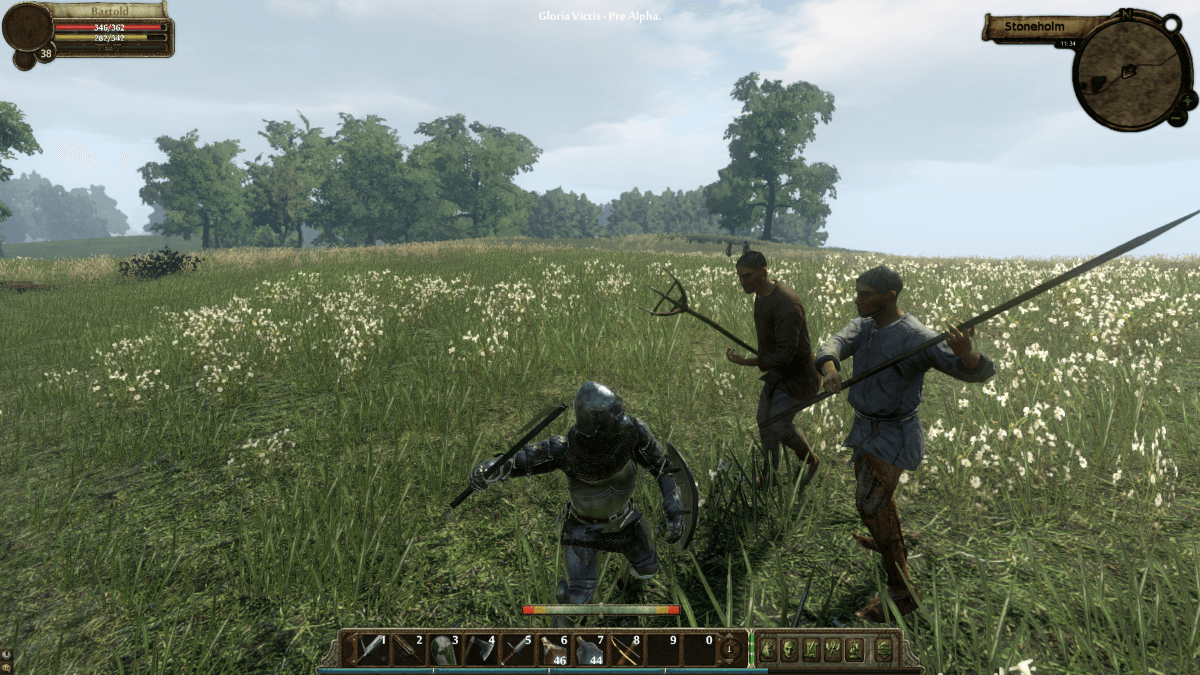 Gloria Victis has implemented a new PvP Arena and attacks power bar in its most recent updates.

The PVP arena allows players to spar and participate in tournaments, and more arenas will be introduced in the future. The attacks power bar lets players control the strength of their attacks, allowing battles to become more tactical.

The development team is also working on introducing the skills system, adding new passive and active skills that will change the gameplay.

You can find out more about these updates in the following patch notes: