Global Strike is the first non-plugin 3D FPS browser game. Players can simply open a browser and immediately begin to experience excellent FPS gaming. The game adopts a self-optimizing 3D engine, bringing a smooth gaming experience to players without any network delay. The game also provides multiple combat mode choices for players, such as mutant, solo, team and bomb defusal modes. This new Classic FPS is now available in your browser at the official website http://strike.game321.com. Maps continue the high standard provided in FPS client games as well, making the game even smoother. 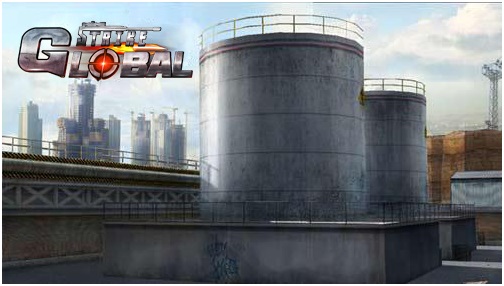 Death Cross:
Energy is indispensable and the fight for energy continues in the new world. This was the largest nuclear power plant in the old age, providing humans with plenty of cheap clean energy. It’s even useful in the new era and the battles for its ownership never ceases. 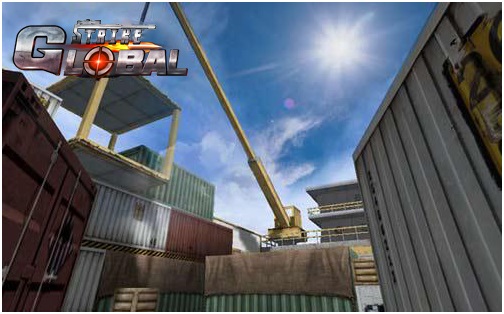 Cargo Ship:
It used to be a thriving commercial port. However, the battles have turned this place and its surrounding area into ruins. Though it is no longer as prosperous as before, it still continues to play its role. Sea transportation is vital and it’s also the conquerors’ stronghold for supplies. To destroy the conquerors’ supply, the avengers plan to stop them completely. The battle here is more intense than ever. 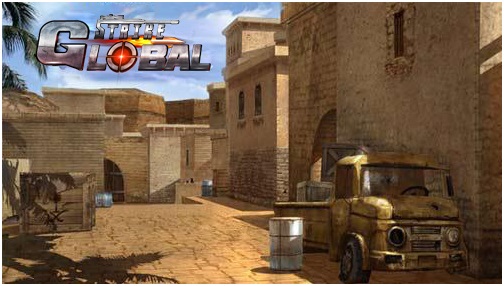 Desert II:
The uninhabited desert was once a launch site for missiles. When the war broke out, the avengers bought a great number of nuclear warheads from terrorists. This was a threat to the conquerors, and created a shadow of darkness above everyone. The chief of the avengers promised that he would never wage a nuclear war. However, his disordered leadership does not always follow instructions and could destroy this world at any time. 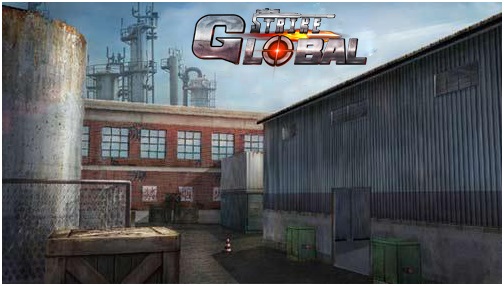 Abandoned Factory:
This factory used to be the production base of a large multinational chemical company until financial woes forced it to shut down. Due to continuing wars around the world, most countries have gone bankrupt. Thus, the world is controlled by the enterprises thriving from these wars. Scientists were found working in the factory and armed soldiers strictly controlled the entrances. There were rumors that biological weapons were secretly being developed in the factory. To prevent biological weapons from damaging normal citizens, the secret development was forced to end. Since then, the Abandoned Factory has becoming a target of people in search of bio weapons. The Abandoned Factory has become a fierce battlefield. 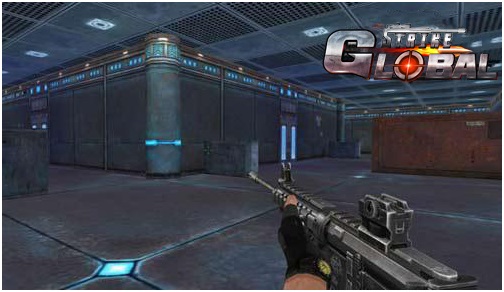 Blood Raid:
This is the most compact map so far. It is doomed to be the most bloody place. Enemies can be easily seen by a turn or a step which means you can be killed at any time. Here, the only thing you can do is to attack to protect yourself. Any negligence will be a chance to lose your life. This is the Blood Raid. 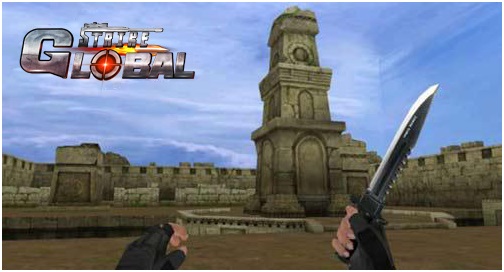 Great Canyon:
An ancient temple ruin with amazing sculptures and a long canyon circumvented inside. This is the Great Canyon map, specially designed for Global Strike. Two parties fight against each other by standing on opposite sides of the Great Canyon. It is a good place to test players’ abilities and skills. This small space provides fierce competition. Who will be the winners? Let’s see who has better sniper skills.