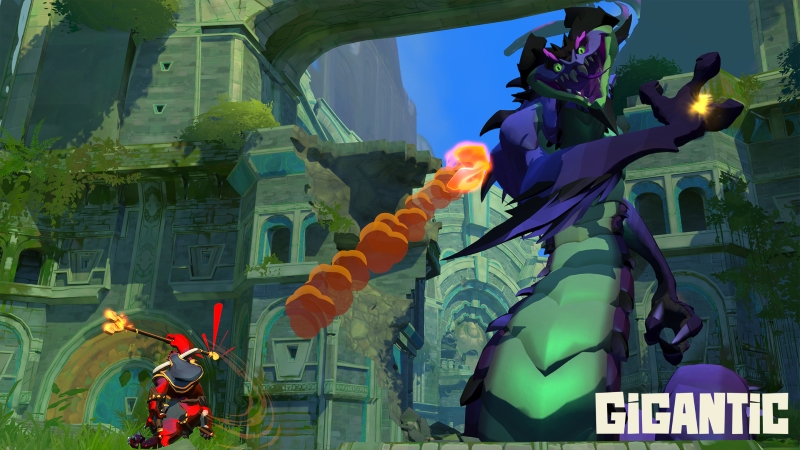 Gigantic fans will soon have a new opportunity to play the upcoming free-to-play action MOBA developed by Motiga when Perfect World Entertainment conducts a stress test for both PC and Xbox One on June 30. Those interested can sign up via GoGigantic.com or the Arc page starting today and will have an opportunity to pre-load the client next week if they are selected. For the latest updates on the Gigantic stress test, follow Gigantic on Twitter at @GoGigantic.

Gigantic is a free-to-play, third-person action MOBA where heroes battle alongside a massive guardian in a bout for supremacy. Utilize a variety of characters – each with their own fantastical spells, weapons and abilities – while working together with your team to summon helpful creatures and gather enough power to defeat the opposing guardian. Gigantic will release for both PC and Xbox One in 2016.

More information about Gigantic can be found on the official website.