Get Ash Prime by Watching TennoLive on Twitch 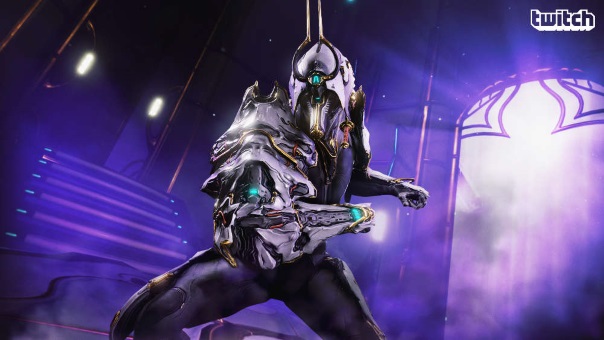 Digital Extremes has their TennoLive event coming to their Twitch channel (below), and those who watch it live can get the highly sought-after Ash Prime Warframe for free. TennoLive takes place from 3 pm PST, July 7th and is the finale to the annual TennoCon Warframe event that takes place in London, Ontario Canada. Digital Extremes will reveal future plans and developments at the event, and this exclusive TwitchDrop represents the first time that Ash Prime has been available to earn for new players since he entered the Prime Vault on May 30th, 2017. Ash Prime can only be acquired now by opening relics earned prior to his entering the vault, or by trading Prime Parts with other players. All you have to do is link your Warframe and Twitch accounts at this link and then tune in to TennoLive for at least 30 minutes, while signed into the linked Twitch account. This promotion continues Warframe’s offer to provide free content to players on Twitch. Currently, Twitch Prime members can claim Trinity Prime on Twitch as part of Warframe’s full year of free content with Twitch Prime.