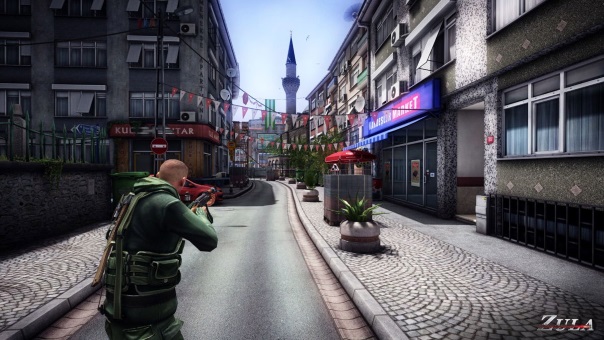 gamigo has announced that they are officially taking over the license of MadByte’s free-to-play FPS shooter ZULA in North America. Already successful in the European market, it will be joining gamigo’s portfolio of online games and is looking to start their open beta test in the USA and Canada soon. Parties interested in pre-registering for the OBT can do so at the link below. It features 17 maps, a pair of factions, the Zula (savage vigilantes) and Gladyo (international paramilitary group). ZULA also has 16 distinct playable characters and real-world locations to do battle in.

‘We are thrilled to add ZULA to our games portfolio and proud to provide another title for the North-American market,’ says Jens Knauber, COO of the gamigo group. ‘With ZULA, we are now able to present an absolute highlight within the FPS genre.