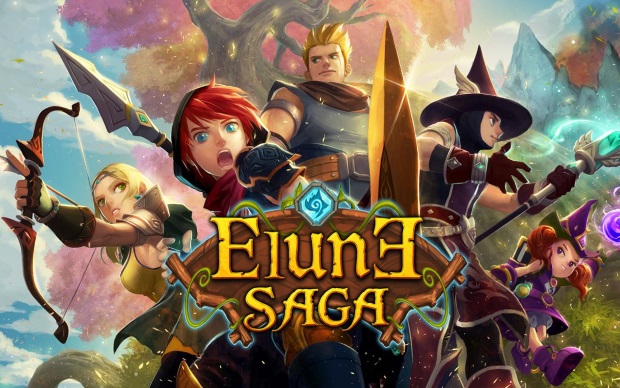 GAMEVIL has announced the worldwide launch of Elune Saga, a hybrid RPG with trading card game elements, on App Store and Google Play. Developed by Waplesoft, Elune Saga is the first title released through GAMEVIL’s acquisition of the mobile game company in November. The game’s key features include: 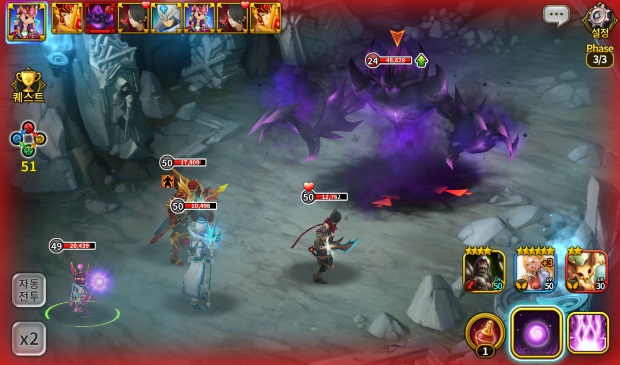 Elune Saga’s fusion of battles and card-collecting makes it a unique RPG that has players use both skill and strategy to build the strongest team of heroes. Elune Saga is now available worldwide for free download on App Store and Google Play.