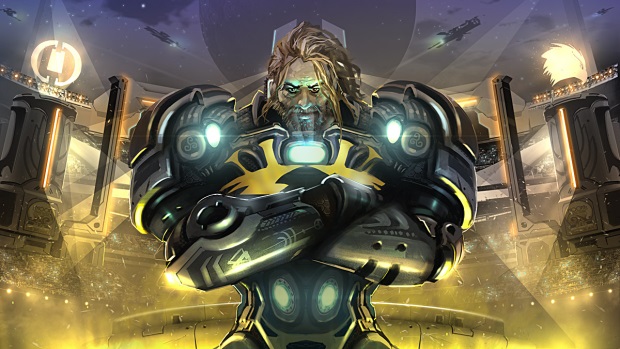 LightBulb Crew, an independent game development studio with a team built around veterans of Ubisoft, DICE, and Codemasters, has launched both a Kickstarter campaign and a Steam Greenlight campaign for its upcoming genre-busting MOBA, Games of Glory. The game is currently in a playable Alpha state, and is looking for support to complete and polish a finished product.

To celebrate the launch of these campaigns, Lightbulb Crew has released a new trailer detailing the background lore for the game. The trailer can be viewed at http://youtu.be/mMJT8xdoJIQ.

“We have brought Games of Glory a long way since we started development a year and a half ago, and working with our community has produced a competitive experience unlike any other,” said Anders Larsson, Studio Head and Founder, Lightbulb Crew. “We are turning to our community and Kickstarter to take the game from a fun-to-play Alpha to a polished, completed project that will deliver on our vision of an action-oriented MOBA in a persistent science fiction universe.”