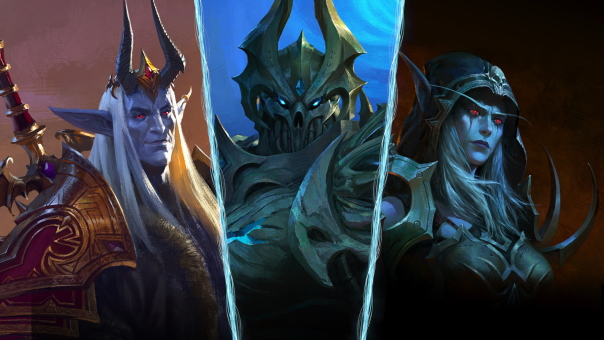 What is New in WoW: Shadowlands Season 4?

What are Fated Raids? These are raids that will be familiar to you from previously in the expansion. But to keep the challenge level fresh, they are scaled to your power level. A different raid is featured every week. These include Castle Nathria, Sanctum of Domination, and Sepulcher of the First Ones.

Those who really want to test their mettle can participate in the current rotation for Mythic+. Included are Tazavesh: Streets of Wonder and So’leah’s Gambit, Operation Mechagon: Junkyard and Workshop, Return to Karazhan: Lower and Upper, Iron Docks and Grimrail Depot. There are also some new rewards for the season.

Blizzard also lists some changes to the classes Druid, Hunter, Mage, Monk, Priest, Warlock, and Warrior, including for PvP combat. The content notes include information about items and rewards for the season as well. It is a good idea to check out the notes for yourself in detail before you start playing Season 4 so you can understand how the update will impact you.

While you are playing, you are going to want to take some time to log into the best gaming forum to discuss the changes that come with Season 4. You also can connect on the forum with other WoW players who might want to join your party.

Wondering when the end of WoW: Shadowlands Season 4 will be? A good ballpark guess is anywhere around 4-5 months. The reason for this estimate has to do with the pending release of Dragonflight. It is slated to go live before the year is over. Since we can expect Shadowlands to conclude before the pre-patch comes out, this timeframe makes the most sense.

If you are ready to start playing, just log into your World of Warcraft account. Enjoy Shadowlands while it is still around, and check back in with us for more news as we look forward to Dragonflight.