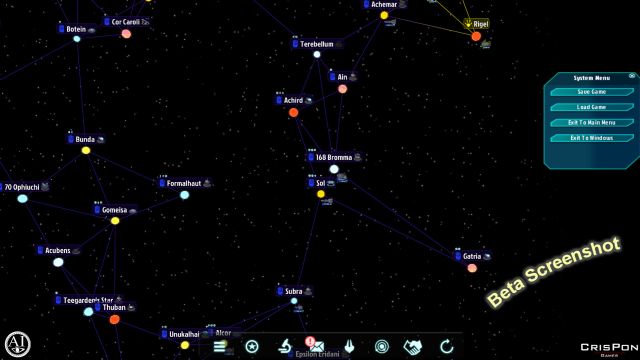 Multi-player support is under consideration, but won’t be tackled or confirmed until the game is otherwise feature complete and after sufficient feedback from gamers is available to fully weigh the issue and trade-offs it would require.