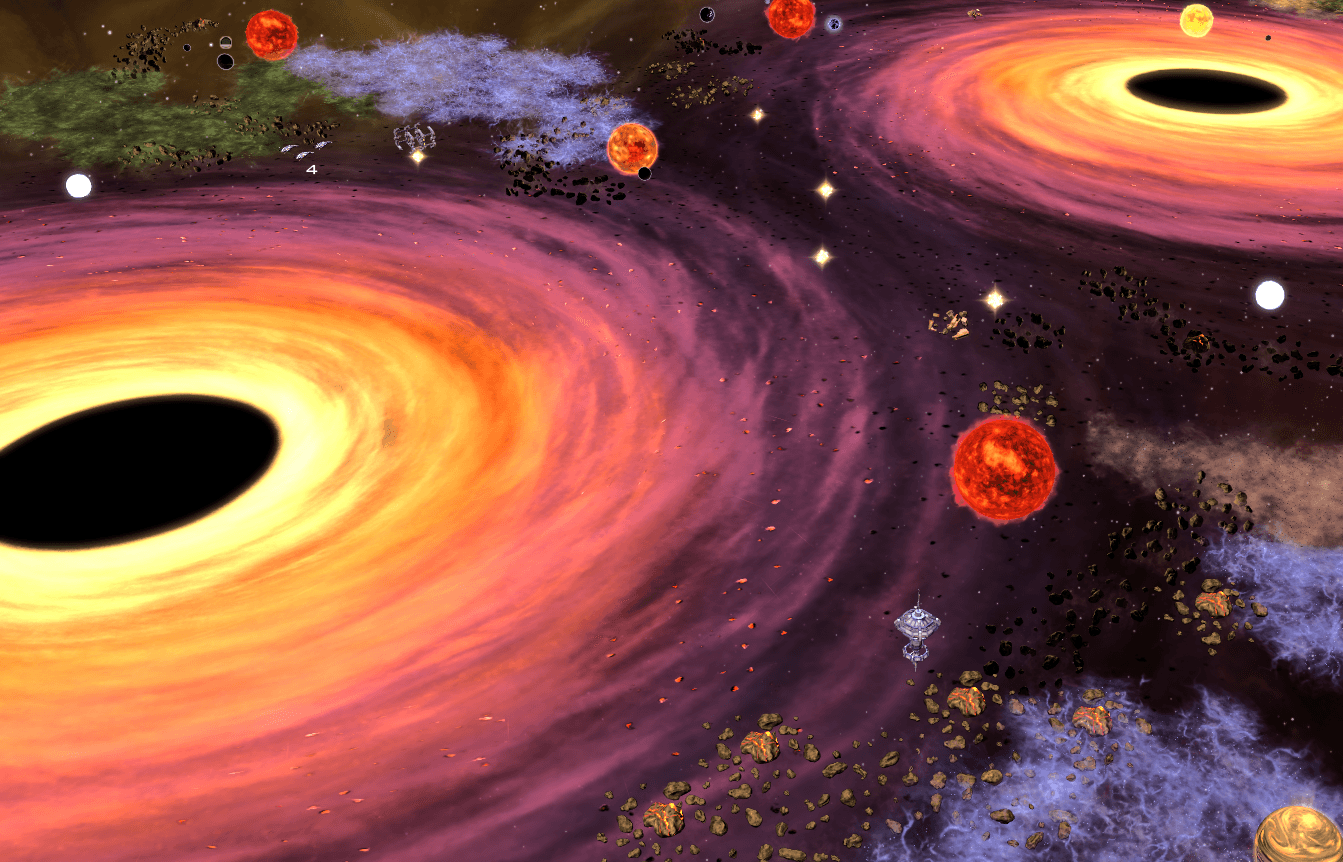 “The ability to create custom factions and design your own ships was always core to Galactic Civilizations III. Now players can easily share their creations so that each universe is unique,” said Stardock’s VP of Entertainment Derek Paxton. “There are already over 400 factions and ships available for free download on Steam Workshop, created by Stardock or the Galactic Civilizations III community. You can download and play as Ghosts of Abbadon, who have ruined their home world and are setting out to find another, or download the terrifying Drengin World Eater ship.”

In addition to the free update, Galactic Civilizations III’s Map Pack DLC is also available and includes eight all new maps for players to conquer.

The new maps; Six Pillars, Clash, Snowflake, Core, Joust, Quadrants and Round Table, range in size from gigantic 18 player areas to intimate maps perfectly sized for two-player duels as well as the new Milky Way scenario. Players can also design their own galaxies with the all new map editor which is also included with the DLC. The Map Pack DLC is free for all Galactic Civilizations III Elite Founders and $4.99 for other players.