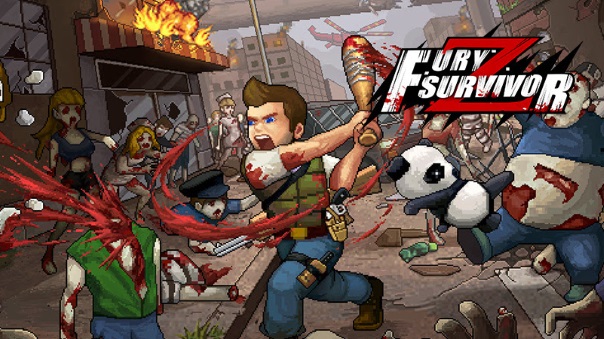 A new guild system is on the way to Leiing Games’ survival RPG, Fury Survivor: Pixel Z. This feature lets players form or join guilds, and gain access to a variety of new features. This includes a guild salary, guild story, and special guild missions. Players can help their guild grow with the top 50 guilds also being displayed in the global rankings. In addition to this, new weapon and weapon skins are also on the way to Fury Survivor. The new weapon is the “Air Cannon”, which should be a great deal of fun to use.

Players can donate resources to their guild, which will help to increase the guild’s experience as well as providing a perk for players. After reaching the required contribution level, players will be able to receive a daily guild salary. Guild members will also be able to purchase items in the guild store as well as fight in guild mission mode to earn rewards and contribute to their guild. In addition to this, a few YouTubers were recently added as playable characters: Nukazooka, RackaRacka and King Vader. They are playable characters and can also be interacted with in-game.