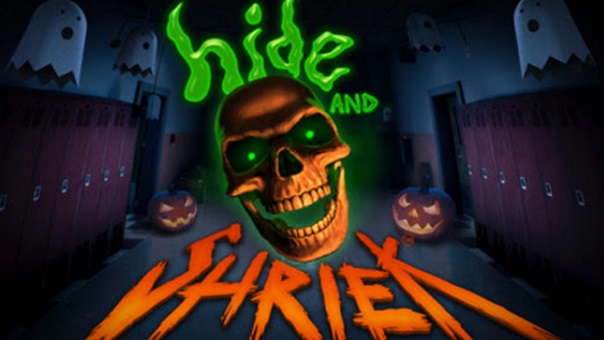 It’s that time of the year where all the Halloween events and fun scary games come out of hiding! Last year, Funcom released their one-vs-one match-based scare’em up, Hide and Shriek. And to celebrate that, they have released it free on Steam! In it, players collect points and scare each other using spells, traps and jump scares. Summon demons, set up elaborate traps and find unique ways to scare the daylights out of the other player! The main catch is that both players are invisible and have to find signs of the other being around to scare them.

“ Hide and Shriek was an experimental game for Funcom,” says Executive Producer Scott Junior. “It was a smaller-scale project that allowed our North Carolina studio to get to grips with the Unreal Engine, but it also became quite a hit among the players who jumped in when we released it during last year’s Halloween. Our hope is that by now going free to play there will be many more gamers to play with, making it easier to quickly find and get into one-vs-one multiplayer matches.”