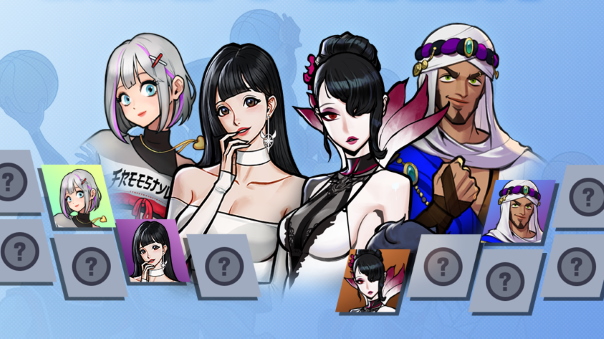 FreeStyle 2: Street Basketball is hosting a draft event from October 20 until November 23.

Violet, Cabernet, Nari, and Razak – popular premium characters in the free to play street basketball game – will be offered in the Draft as a ‘Rising Character’. Players will be able to draft a character of their choice, and complete a series of quests to gain additional attributes for the character by obtaining permanent character parts and Ultimate Class Cards. The quests will offer other basic and extended parts which will provide new and veteran players ways to get familiar with their Draft characters more quickly.

The Draft event update also brings back the popular Mega Pass System subscription which is now in its 15th season. Players will be able to obtain the highest tier items and new special fashion outfits featuring the latest trends.

The update also adds new ceremonies which brings more variety and fun to the matches. The newly added ceremonies will be available through the ‘Let’s Get It’ event.
Please visit the official website for more information on FreeStyle 2: Street Basketball’s latest updates and events.