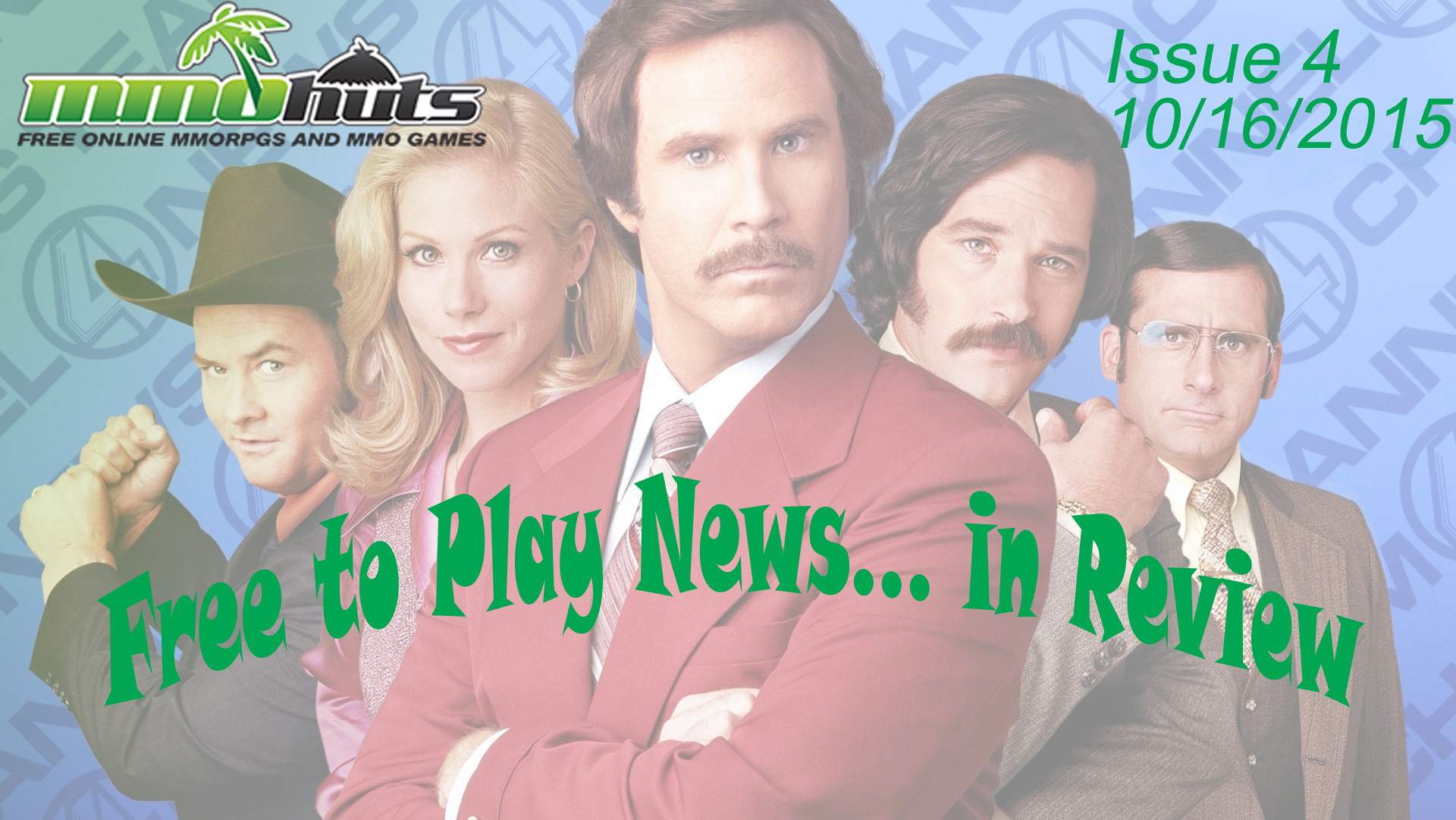 Our editors are back after a one-week hiatus to tackle the latest news in free-to-play MMOs and online games!

Johnny Cage joins John Cena in WWE Immortals. We guess this JC couldn’t compete in the MK universe, and had to take up something more along his skill level! 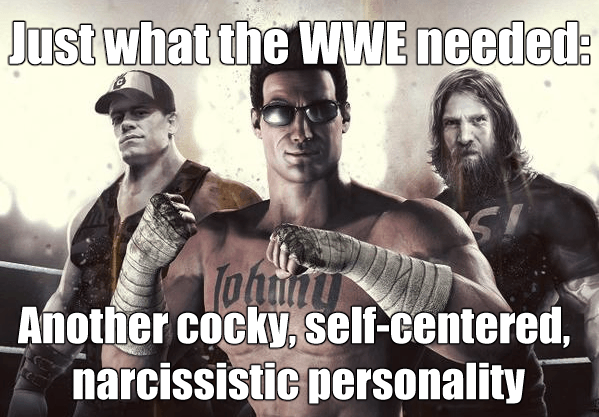 The past two weeks we’ve seen an intense push by developers to promote their games on company produced livestreams. No, not on Monday-Wednesday but Thursday and Friday. This so happens to coincide with a little something called the League of Legends World Championships. Now in the TV world, companies know better than to push their best programming during the Super Bowl (or World Cup for our Non-US viewers). Are game developers so clueless in marketing that they don’t connect why that is? Chill another week devs. The livestream will thank you for it. And maybe you can push some meaningful content instead of wasting your introverted staff looking awkward in front of a camera. – DizzyPW 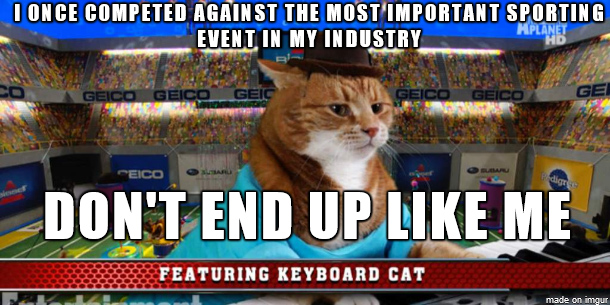 They offered us Mechs. You didn’t play. You turned down epic space dog fighting games. Battles on Helms Deep. And even Star Wars. Well now… you get to place dice games. ANIME DICE GAMES. I hope you’re happy.

A new PvE event was revealed for Skyforge, and I just have one question: 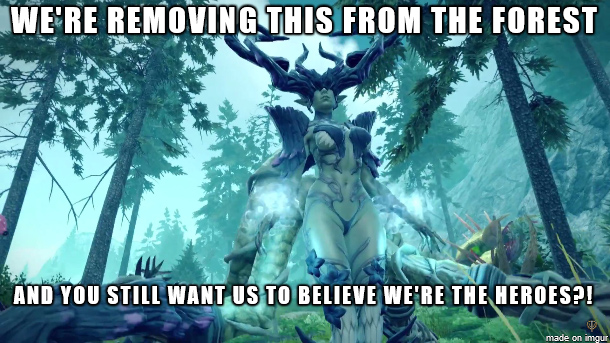 It seems like we’ve been waiting forever for the official announcement that Black Desert Online was coming West. This week, the silence was shattered with an announcement trailer – oh, and one more bit of information. Black Desert is going to be buy-to-play, with vanity microtransactions.  On one hand, it really isn’t surprising that a game with that level of production quality is going B2P. On the other, well, we could hear the collective sigh of disappointment at this prohibitive game model. Bets are being laid that this game will bend their knee to free-to-play faster than Guild Wars 2.-MissyS 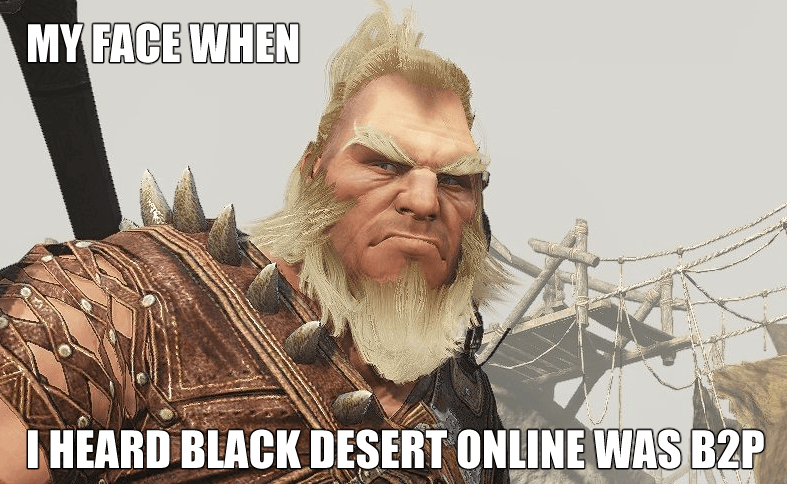 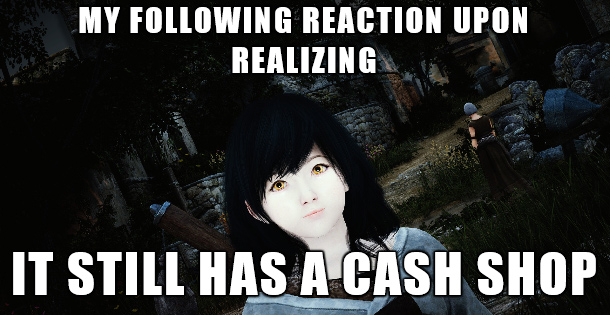 IGG is continuing its awesome and witty live-action Castle Clash shorts series this week with “Third Base.” Just like any relationship, these videos get better with time.

And because we were meme’d ourselves, we only feel it fair to mention that Trion partnered with MMOHuts to giveaway thousands of Rift squirrel mounts! Yes, you get a squirrel. And you! 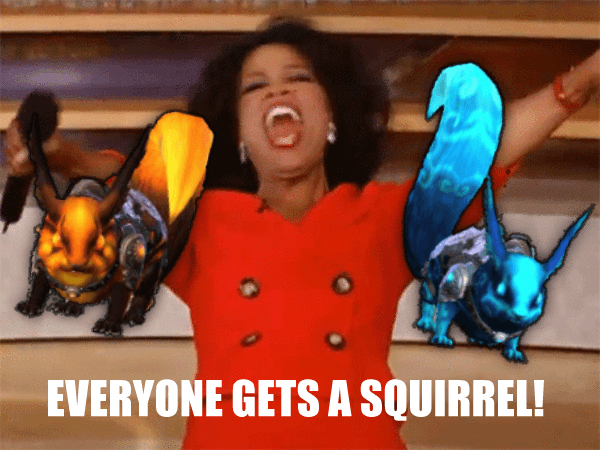